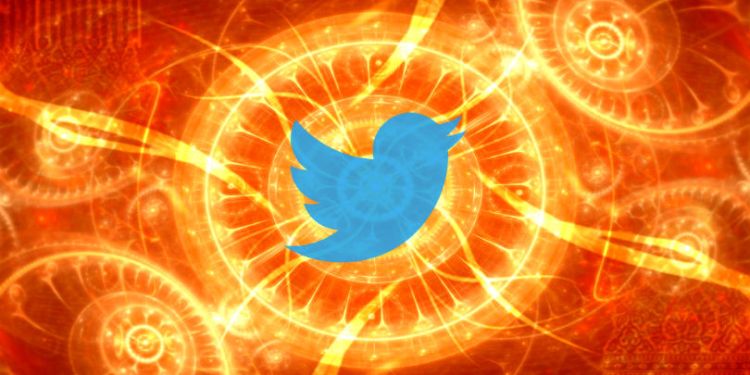 Dorsey also dropped a link to an overview on how Bitcoin works – designed to pimp Square’s Cash.App.

Dorsey is a prominent supporter of Bitcoin. He has previously stated that he believes Bitcoin will become the world’s ‘single currency.’

Entrepreneur Elon Musk recently sent off a lighthearted tweet about Bitcoin to his 23 million followers.

The tweet triggered a brief ban from Twitter’s algorithm, which thought Musk’s account may have been hacked.