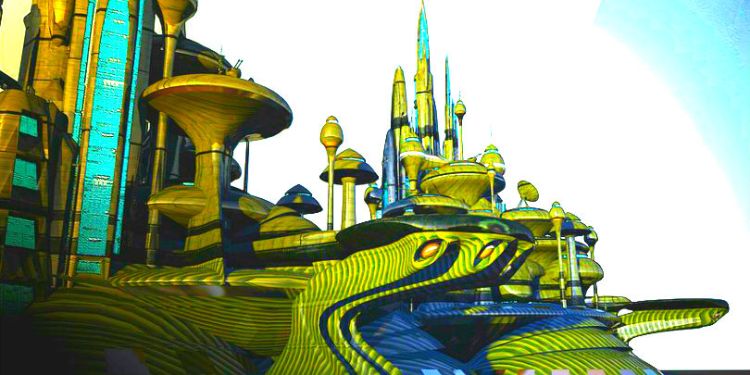 Weiss Ratings, a company that rates financial institutions, banks and stocks, has recently released an updated list of cryptocurrency ratings. After reviewing 3,000 cryptocurrencies, they rated over 111 and determined that only four were considered a “buy” (B- or higher). Those four are XRP, Stellar, EOS and Cardano.

XRP and Stellar received their ratings based on high transaction speeds that businesses might find attractive, while EOS and Cardano got “buy” signals based on their community and app building capabilities. They noted that all four have improved adoption metrics despite the bear market.

Bitcoin received a grade of “C+” or “fair.” This is the same grade it received in January despite pushback from crypto developers such as Cardano and IOHK founder Charles Hoskinson.

“Any rating that doesn’t give Bitcoin an A has got some screws loose. Nearly ten years of wealth creation, innovation, massive growth, proven resiliency against crashes and billions worth of infrastructure. And all without a leader. Bitcoin is the standard.”

Weiss has gotten attention for making bold crypto predictions. In September they tweeted out that Bitcoin would lose half of its market share to Ethereum, before backtracking to say that “in 5 yrs we see #ETH-LIKE platform dominating the market – not necessarily ETH.”

#Bitcoin will lose 50% of its #cryptocurrency market share to #ETH within 5 years, due to it offering more uses and being backed with superior #blockchain technology. We completely agree – unlike #BTC, which is a one-trick pony, the limit of ETH’s application is sky itself.

Crypto predictions continue to see retractions, particularly as 2018 winds down to a close. Analyst Ran NeuNer, the host of CNBC’s CryptoTrader, recently dialed back his prediction that Bitcoin will reach $50,000 by the end of the year.

Likewise, Arthur Hayes, CEO of crypto derivatives platform BitMEX, has rescinded his prediction that Bitcoin will finish the year at $50,000. He now sees a deep freeze setting in that could prolong the bear market for 18 months.