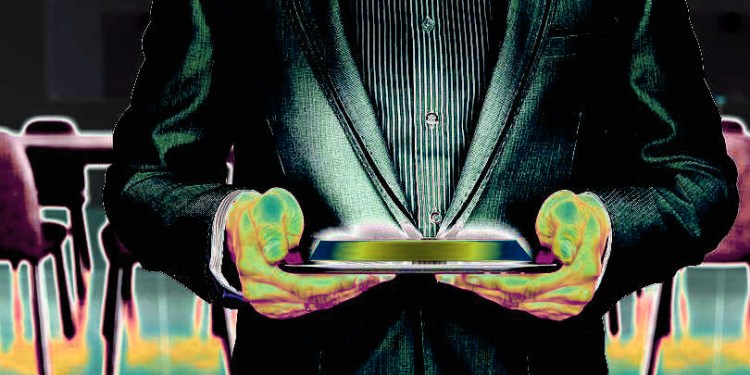 A new 50+ page report from Morgan Stanley that updates the status of Bitcoin, cryptocurrencies, and blockchain has concluded that bitcoin (BTC) is not a store of value, but rather an institutional asset class.

The most recent report is an update on the initial edition published by the same company in December of last year that was titled “Bitcoin Decrypted: A Brief Teach-In and Implications.”

As of writing the research division of Morgan Stanley has produced a total of 15 reports of this nature thus far.

BTC an institutional asset class, not a store of value

The new report reveals that the classification of bitcoin as a “new institutional investment class” has been in existence since 2017 and that cryptocurrency assets under management have been increasing since the beginning of 2016.

There is a reported $7.11 billion being stored at the moment, of which 48% are in hedge funds, another 48% are in venture capital, and 3% are in private equity.

The report also claims that the seven hard forks that bitcoin has seen to date are “like stock splits or new class creations,” however the report also concludes that “unlike a stock split, the fork is not lowering the price per bitcoin.”

The report claims that the Wall Street Journal indicated over 270 initial coin offerings (ICOs), which had raised in excess of $1 billion and were responsible for $273 million worth of losses for investors, had plagiarised investment documents and missing or fake executive teams.

The response has seen the likes of Coinbase, as well as others, “assume bank type responsibilities.”

The end game for Morgan Stanley

The truth is, anyone who believes in the original aim of cryptocurrency should be concerned at this report, although how surprised they should be is questionable.

It was only ever a matter of time before we saw institutional firms answer the increasing call of institutional clients who want a slice of the crypto pie.

Word on the financial street is that Morgan Stanley is looking at a couple of key initiatives that could come to market sometime in 2019.

One of those is a dedicated trade desk that will handle futures, NDF products and OTC transactions that clients of the company traffic over other Tier 1 financial institutions, such as Goldman Sachs and Citibank.

All evidence points towards Morgan Stanley laying the groundwork required to be a significant player in the crypto market. They’re just taking the time needed to figure out the best way to go about it.

The full report can be found here.