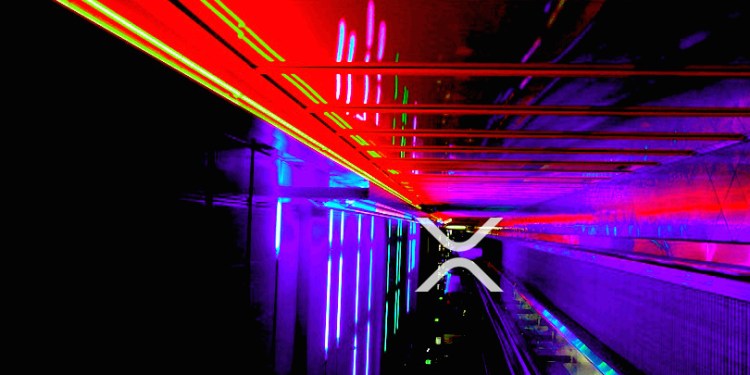 Ripple (XRP) has enjoyed some serious collaborations this month which many in the crypto community believe could bring it uncommon success. It seems the speculation is coming true as XRP managed to beat Ethereum to take second place by market capitalization, just below Bitcoin.

Many believe the sudden appreciation of 21% was due to the huge adoption of xRapid, Ripple’s cross-border payment product which has enjoyed some level of popularity. Some companies that have recently adopted the product include SBI Group, a financial institution based in Japan, and SendFriend which is a cross-border remittance company.

This won’t be the first time XRP is beating Ethereum as the two have struggled against each other in market capitalization with XRP displacing Ethereum a few times before now. Most of XRP’s trading volume is said to be coming from an exchange in Japan known as Bitbank which is why it is believed that the adoption by the Japanese company SBI may be responsible for the sudden surge. Korean exchange Upbit and the largest exchange Binance and Bithumb are also said to be immensely contributing to the XRP market.

Ripple has enjoyed quite a lot of market due to xRapid’s adoption not just recently but also in the past. Seven partners had signed up for xRapid before it was launched and so far, it has at least 100 partners around the world. Also recently, the company announced its intention to open a new office in Dubai to further increase the adoption of the product.

With the rate of adoption and its potential to displace Ethereum from its long-held second position, XRP may still come back next time with more force to permanently place Ethereum in third place by market capitalization.

Ponvang Bulus is a cryptocurrency enthusiast, wannabe investor and writer who loves what he does.