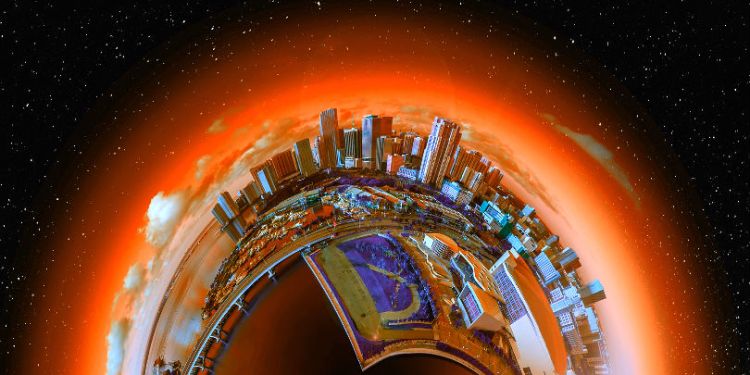 From the long-term success of Bitcoin to a new cross-border use case at Ripple, here’s a look at some of the stories breaking in the world of crypto.

“We’re going to see all sorts of volatility. One Bitcoin is still one Bitcoin. It’s just all these other political currencies are going to be very volatile against it as they slowly disappear from our use.”

Draper also reiterated his belief that the price of Bitcoin will reach $250,000 in the coming years.

Ethereum has set a loose date for its next upgrade.

In its latest group conference, developers set January 16th as the launch date for Constantinople. The anticipated upgrade includes a number of optimizations and lowers the mining reward from three ETH to two ETH per block.

Japanese financial giant MUFG says it will use Ripple’s proprietary payment technology to create a new cross-border payment service between Japan and Brazil.

Hi #XRPCommunity,
the @xrptipbot #Alexa skill is now available for beta. If you want to join the beta, please fill out the following form:https://t.co/bQOTPMEDMe

If you get approved, an email with further instructions will be sent to you.

The co-founder of Block.one just sat down for an interview with Bloomberg.

Brendan Blumer talks about how blockchain can transform the Internet and looks at the future of initial coin offerings.

You can check out the full interview on NEO’s official blog here.

One of the biggest transactions to ever hit the Litecoin network was just processed.

As reported by Litecoin.com, the transaction,

VeChain has released a new video introducing its Digital Carbon platform. The initiative is part of a partnership with DNV GL and is designed to give companies and home owners a blockchain-based way to monitor and reduce emissions.