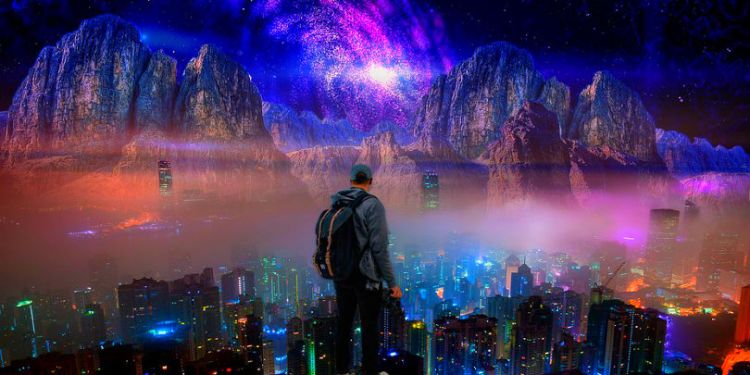 From a new theory on the mysterious Bitcoin creator Satoshi Nakamoto to a big shout-out for Ripple and its efforts to boost XRP, here’s a look at some of the stories breaking in the world of crypto.

One of the original developers of the Bitcoin codebase has a theory on the identity of the anonymous creator of Bitcoin, who called himself Satoshi Nakamoto.

“My personal theory is that it’s Floridian Dave Kleiman,” Jeff Garzik told Bloomberg. “It matches his coding style. This gentleman was self-taught. And the Bitcoin coder was someone who was very, very smart, but not a classically trained software engineer.”

Kleiman was an expert in computer forensics who passed away in 2013. His family is suing computer scientist Craig Wright, a former colleague, for allegedly stealing over $5 billion in Bitcoin from Kleiman. The pair mined BTC while working together at a cybersecurity company they created. Wright denies the charges and says he is the real Nakamoto.

This week’s edition covers new protocol updates and news on a number of Ethereum-based platforms including Maker, Augur, Chainlink and SingularDTV.

Forbes has named Ripple’s head of Xpring Vanessa Pestritto as a rising star in the world of venture capital. The company launched Xpring in May, with the mission of providing investments and grants to entrepreneurs that utilize the XRP token and the XRP ledger.

Meanwhile, new stats show just how much the popular XRP Tip Bot is being used. The platform, which lets users transfer XRP to people on Reddit, Twitter and Discord saw a 9% boost in activity last month, according to Bob Bender, CTO of Founders Federal Credit Union.

Tron (TRX) has launched a new decentralized exchange (DEX) on TronScan. Users can simply click on the “DEX” tab in TronScan to enter.

Users can then connect their TRX wallet to the exchange or create a new one.

Nano has released a detailed overview on one of the largest releases to ever hit the Nano network, which is “right around the corner.”

The Boulton update includes “improvements to the node software, RPC, developer wallet and testing environment. These enhancements are subject to change before the official release and any changes will be noted upon release.”

Verge is launching a major update of its iOS, Android and desktop wallets. 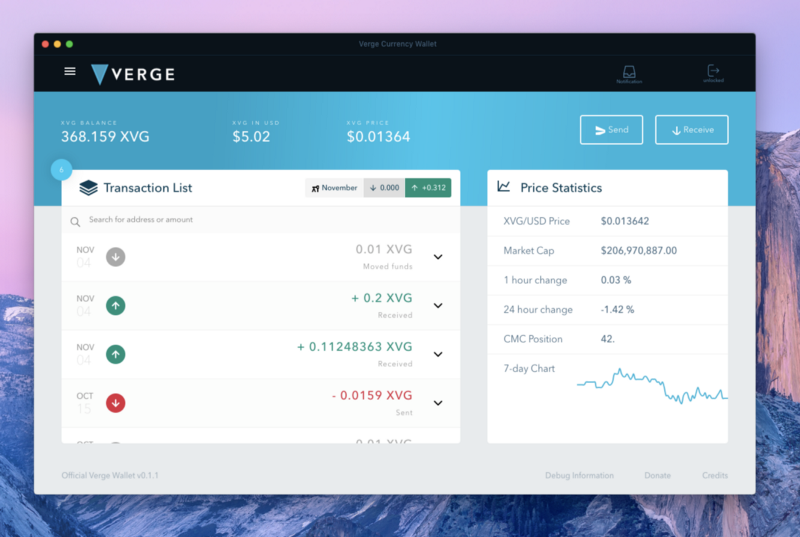 You can check out the full list of new features and improvements here.