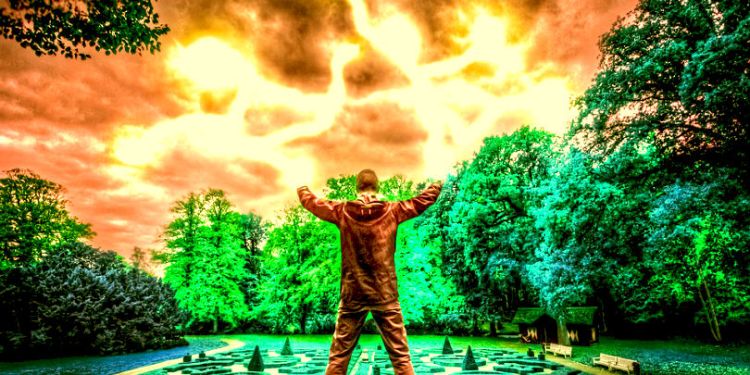 From Ethereum’s ability to fundamentally change the internet to a look at how Ripple is working to change global payments, here are some of the stories breaking in the world of crypto.

Ethereum and ConsenSys co-founder Joseph Lubin says blockchain will fundamentally transform the internet. In his keynote address at Web Summit in Lisbon, Lubin says the new internet will be fully decentralized, and will likely take a few more years to develop.

“Ethereum is far in the lead as a viable candidate for web 3.0 largely because of its interoperable and radically decentralized nature. It may be a few years before our ecosystem achieves profound interoperability and decentralization in the base and higher layers.

But that is okay. We can grow into the radical future we imagine as we take care of adoption, use case exploration, user interface and user experience definition – all of which will keep us busy for years.”

Bitcoin ATMs are set to reach 4,000 installations within the next two days. Currently there are 3,991 Bitcoin ATMs worldwide, according to data by Coin ATM Radar. That number is increasing at a rate of 6.4 per day.

The US far outpaces other countries with a total of 2,371 Bitcoin ATMs followed by Canada and Austria, with 679 and 248, respectively.

Here’s a first look at Ripple’s booth at the FinTech Festival 2018 in Singapore.

A company demo shows how Ripple’s cross-border payments technology – including the XRP-powered xRapid – works under the hood.

Remittance demo shown at the @Ripple booth at #SFF2018. This is what the future of money flow looks like under the hood. pic.twitter.com/6Y4o7abtn9

TRONbet continues to process a huge number of transactions on the Tron network. The first gaming DApp released on the Tron network, the popular dice game has now paid out more than 3.3 billion TRX since its launch on October 16th.

The What Bitcoin Did podcast features a new interview with Brendan Eich, founder of the Basic Attention Token and Brave, an open-source web browser designed to stop ads and web trackers in order to maintain user privacy.

Eich, who is also the creator of Javascript, talks about how his technology can change the broken online advertising model.

The winners of the global EOS hackathon have just been revealed. A total of 75 projects competed head-to-head to build the best scalable blockchain DApps on the EOS.io platform.

A new video shows VeChain being used to verify the authenticity of a custom shoe created by artist SBTG.

The shoes have a custom blockchain-powered microchip implanted in them that allows customers to check for authenticity and proof of origin.