The Next Bitcoin? Initiative Q Attracting Over 100,000 New Users Daily 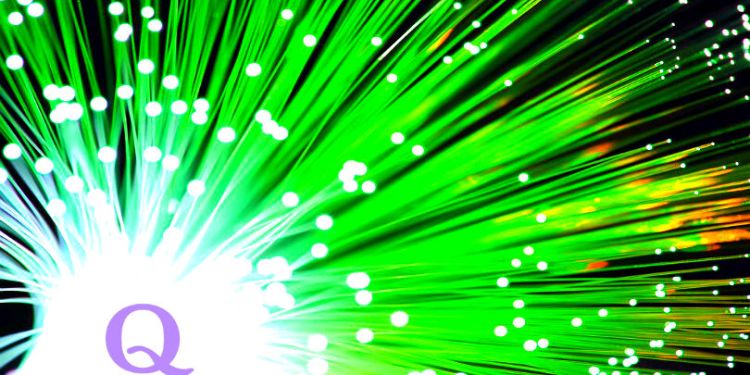 Initiative Q launched five months ago to a select group of people, utilizing an invite-only campaign that has gone viral. The project was created by former PayPal employee Saar Wilf, who sold a transaction verification company to the payment giant back in 2008.

The hook is simple. The earlier users sign up, the more free currency, called Q’s, they get. More than two million people worldwide have signed up for the digital currency and according to Forbes, 100,000 new users are signing up each day. Wilf says it didn’t take much for the referral campaign to catch fire.

“We invited 200 people we knew, and they invited their friends. In the past few weeks, it’s started to get out to a pretty wide audience. There’s been a gradual process of growth and virality.”

Wilf, who’s teamed with economist Lawrence Wright, hopes enough people will adopt the currency that it will come to have real monetary value. The new payment platform is not based on blockchain or cryptocurrency, and the company’s website vaguely says it will use “the best technological improvements that have been made in the payment industry over the last few decades to create a flexible, easy-to-use and inexpensive payment network.”

Initiative Q has a team of eight, with no actual currency in circulation or working product available to use at this time. The project has earned divisive reactions so far, with some touting it as the next Bitcoin while others say it’s nothing more than an elaborate pyramid scheme.

“The comparisons of Initiative Q to a pyramid scheme are spot-on, because that is exactly the way Initiative Q looks. They promise some kind of irresistibly lucrative payout, in exchange for what seems to be nominal consideration, with the first step being to recruit people who you know.”

Wilf has pushed back against the pyramid scheme comparison, saying,

“The main issue with a pyramid scheme or a Ponzi scheme is that people earn money at the expense of other people who earn money. That is basically a scam. Q does not take money from users. You only gain Qs by joining and bringing in friends, by the fact that everyone joins, and there’s a large base of support, and then the currency gains value. There is no money being changed from one person to another in the Q network.”

Q is also different from Bitcoin in that there will not be fixed supply of the currency. Two trillion Q’s will initially be issued with 80% of them going to incentivize network sign ups and then 10% each going to the Q payment company and the Q monetary reserves. This will just be the first round, with more Q’s to be issued at a later time.