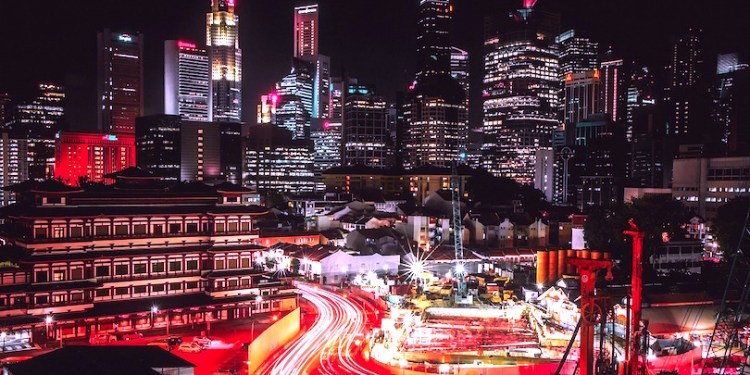 A new cryptocurrency hedge fund called Circuit Capital is launching in January. Based in San Francisco and Singapore, the fund has four founders, including a former Deutsche Bank AG trader and a private equity analyst.

While it’s curious timing to create an investment opportunity based on a cryptocurrency market that’s recently lost 70% of its value, Circuit’s founders disagree.

“Despite what is happening with prices, we’re seeing adoption growing and a lot of people are looking to scale crypto businesses. We are starting to see talent moving into this space and institutional infrastructure developing.”

To gauge these developments, Circuit is developing an index that measures blockchain technology-backed digital assets. The metrics will follow 10 data points, including

According to Nam, Circuit seeks to raise $30 million by its first-quarter launch with investment capital gradually increasing to over $100 million. While $100 million may seem like a small amount for most macro hedge funds, he says it’s a significant amount for the crypto market.

Pantera, founded by former Goldman Sachs trader Dan Morehead, is also reportedly on track to raise $100 million of its $175-million target for its third fund, despite the bear market. The fund recently disclosed raising $71.45 million in a new round of funding.