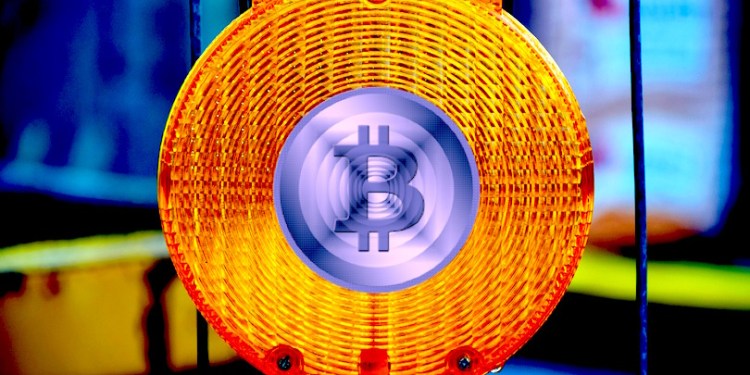 Swift has blacklisted Iran in an effort to comply with US sanctions against OPEC’s third-largest crude oil producer. Swift, a Belgian-based neutral network that facilitates cross-border payments for 11,000 financial institutions in over 200 countries, cut off the Central Bank of Iran as well as other Iranian banks and financial services on Monday.

I understand that SWIFT will be discontinuing service to the Central Bank of Iran and designated Iranian financial institutions. SWIFT is making the right decision to protect the integrity of the international financial system.

The most recent US sanctions against Iran were reintroduced on November 5th. Designed to force Iran to scale back on nuclear and missile activities, the sanctions effectively cut the country off from the rest of the world, blocking its oil, gas, shipping and banking industries.

The Trump administration will allow certain countries that are dependent on Iranian oil – China, India, Greece, South Korea, Italy, Japan, Turkey and Taiwan – to continue transactions for a limited time.

Iran is planning to launch a new blockchain-based digital currency to store financial transactions. Similar to Venezuela’s Petro, the state-backed digital asset first launched by President Nicolás Maduro in March, Iran’s token will be monitored by the government. While local reports refer to the digital asset as a “national cryptocurrency,” it lacks the fundamental characteristic of Bitcoin and other cryptocurrencies: decentralization.

Instead, the Iranian digital currency will be a vehicle for the country’ central bank and the government to expedite financial transactions. It’s developed and designed by Informatics Services Corporation, a Central Bank of Iran affiliate. The goal is to leverage blockchain technologies in order to expand financial and payment services in both interbank and retail banking.

According to a report by news outlet Ibena, Najafi says,

“…the national cryptocurrency is issued by the central bank and can be used in a distributed and one-to-one framework for transferring without any institute’s interference.

“Najafi stressed that Iranian national cryptocurrency is in a pilot stage and after getting Central Bank of Iran’s approval will be used in the country’s banking system, adding in the first phase the blockchain banking infrastructure will be granted to Iranian commercial banks to use it as a token and payment instrument in transactions and banking settlement.”

Max Keiser, host of the Keiser Report, a financial program broadcast on Russian state media channel RT, says Iran should stock up on gold and Bitcoin to combat the sanctions.

“Iran needs to get smart and start hoarding Gold and Bitcoin,” Keiser told RT. “It is already, smartly, pursuing bilateral energy deals outside of the $USD, but it needs to add value to its currency with reserves of Gold and Bitcoin.” https://t.co/24a4ClZPIi

Iran’s new government-backed digital asset will be pegged to the local fiat currency, the rial.