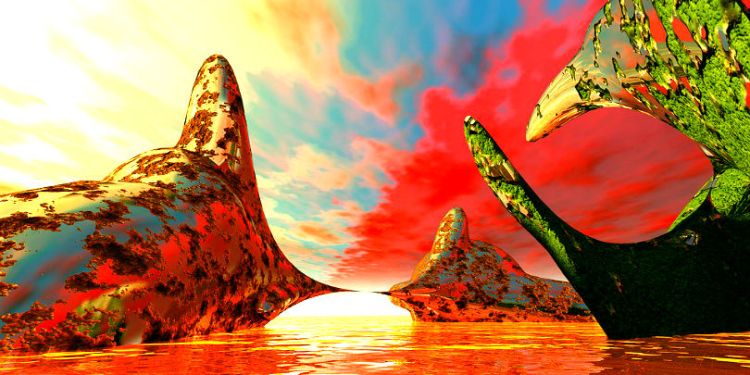 From Ethereum creator Vitalik Buterin’s growth as a leader to Ripple’s outlook on the future of digital assets, here’s a look at some of the stories breaking in the world of crypto.

In a new interview with Breaker, Ethereum creator Vitalik Buterin says one of the mistakes he made as a leader is similar to something he noticed President Trump doing in his early days at the White House.

“One of the mistakes I made as a leader at that time is, actually, the same mistake I noticed Donald Trump making a while ago. If you remember the time when he was really in favor of blowing up Obamacare, and then Barack came over to the White House. They talked for one and a half hours, and then right after that, Trump said, ‘Oh, my God, I never believed healthcare could be so complicated.’

But then, of course, after that he wasn’t particularly [in favor of] trying to stop blowing up Obamacare. The trait that I think about here is: agreeing with the last person you talked to. It’s actually very easy to do that if you don’t have experience. It did take me about a year or so to figure out how to move past that.”

You can check out the full interview on Ethereum here.

Ripple CEO Brad Garlinghouse just sat down for a fireside chat with IMF’s deputy general counsel Ross Leckow at the Singapore Fintech Festival. The two focused on the need for regulatory certainty in the world of blockchain and crypto.

“Regulatory clarity has a huge ability to drive digital asset and blockchain adoption. It is surprising how many markets still have uncertainty. But, in ASEAN, the regulatory environment for blockchain and digital asset technology is clear.

Several countries have contributed to this, including Singapore, Thailand and the Philippines. In particular, Thailand has introduced a framework that balances consumer protection with innovation. It legalizes several digital assets, including XRP, and provides clear and explicit guidelines for outside blockchain companies to operate.

This clear regulatory environment makes it easier to apply blockchain and digital asset technology to solve real-world business use cases, such as improving cross-border payments across the ASEAN region. The East Asian markets received $130 billion in inbound remittance payments last year alone. They are expensive, and the market is ripe for adoption of new technology, like blockchain, to drive costs dramatically lower.” 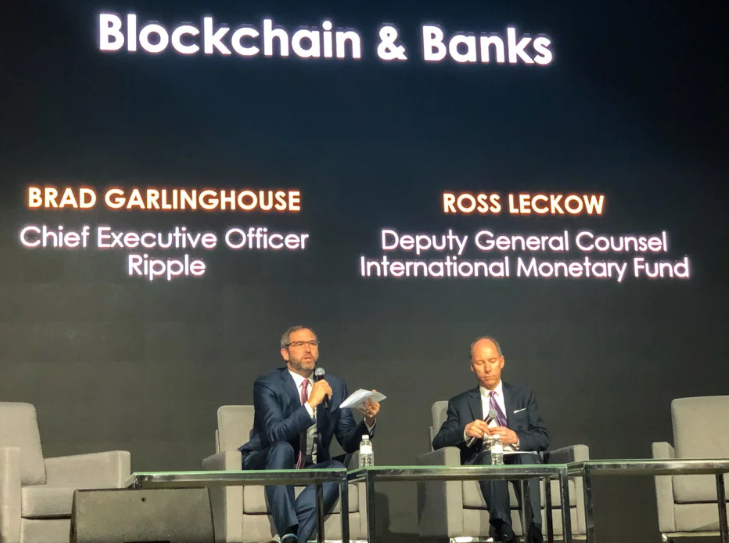 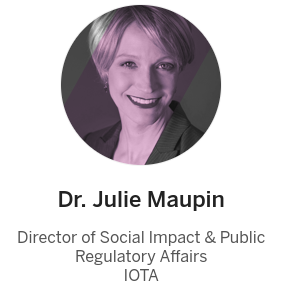 SAP is a market leader in enterprise application software, servicing over 388,000 business and public-sector customers. It offers a blockchain-as-a-service (BaaS) platform for enterprises, using Hyperledger Fabric and MultiChain.

Wollo (WLO) is designed to introduce the world’s youngest generation to crypto by giving kids and families a digital piggy bank.

The wallet itself is “managed by the parent, and operates as a secure portal, and allows parents to create a network of trusted family members, capable of sending funds to the child’s environment as gifts, recurring allowances and rewards for completing tasks and chores.”

The company has been growing crypto adoption since 2014 by bridging the gap between merchants and crypto hodlers who want to buy goods and services using Litecoin, Bitcoin and 50+ altcoins.

We are thrilled to announce that #LitecoinFoundation accredited CoinGate as the official, trustworthy #Litecoin payment processor! With the confidence of the Foundation, we continue our work on upcoming Litecoin’s #LightningNetwork. More info on that soon! pic.twitter.com/gRhOwftlsJ

VeChain just released the latest episode of its new “Deep Dive” series, which is designed to introduce the technical aspects of the platform.