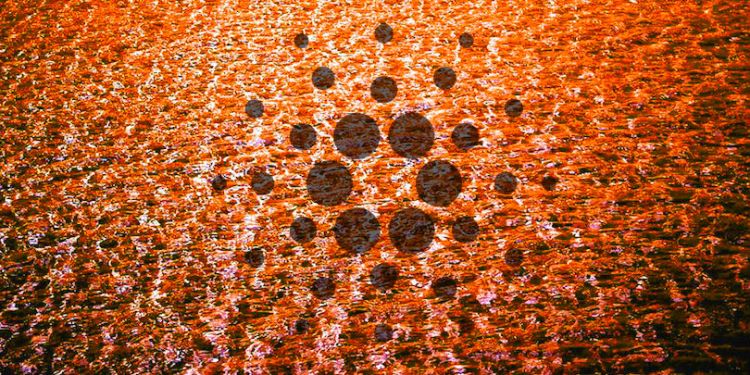 Michael Parsons has resigned from his post as the head of the Cardano Foundation.

Charles Hoskinson, the CEO of IOHK and creator of Cardano (ADA), made the announcement on Tuesday. Prior to his resignation, Hoskinson broke with the Cardano Foundation in October, citing the challenges and struggles of trying to propel a decentralized technology with a centralized body. Parsons’s departure follows an open letter detailing criticisms. Finance expert Pascal Schmid is the new chairman.

In a new video, Hoskinson lays out the next steps for Cardano and how the team will reinvigorate and reconstruct the foundation.

“There are a lot of things that have to be done between now and when the foundation can become effective as an entity….

They’ll stay with IOHK for the time being just so that we can monitor the situation. In addition, IOHK will be made available to assist the foundation in building basic business processes such as an HR management system, helping them wherever they need assistance. We’ll be there for any questions — FINMA , ESA or any other Swiss regulatory body may have in assisting the foundation to get to a state where it has the ability to begin appointing new board members.

There’s really three things that need to be done. First, the foundation needs to restore its credibility and trust with you the community. I’d like to thank the guardians of Cardano and the over 6,000 people signed the petition for their incredible vigilant work, their investigative work, their passion, and their belief in the project as a whole, despite the fact that certain members of the project didn’t live up to their social contract. It really was quite humbling to see how much passion and how much hard work, all uncompensated, that people did for the good of Cardano as a whole….

And finally, the foundation can take this recent crisis as an opportunity to reinvent itself and become a bastion of good governance. It was quite unfortunate that for over two years the foundation was rather ineffective in everything from exchange listings to lobbying and regulatory outreach to basic community management goals. But now it can no longer rest on the laurels of prior directors and prior decisions. It has to actually do things.”

Hoskinson expects the clean up process to last for another month or two during which time all parties involved can try to figure out a permanent form of governance for the foundation.

He also notes that Parsons did the right thing by leaving the organization with a clean break — no severance pay, no exchange of funds, no strings attached.

Hoskinson, who says that Q1 of 2019 is “probably going to be one of the best of times for this project in its entire history,” is also looking forward to the new podcast “The Cardano Effect.”

Recently in Switzerland where he met with Pascal and regulators to jump start the effort, Hoskinson says he’s very optimistic about the days ahead.