Each Year Sees Billions Hit by Data Breaches: We Need to Bring Blockchain to Fruition 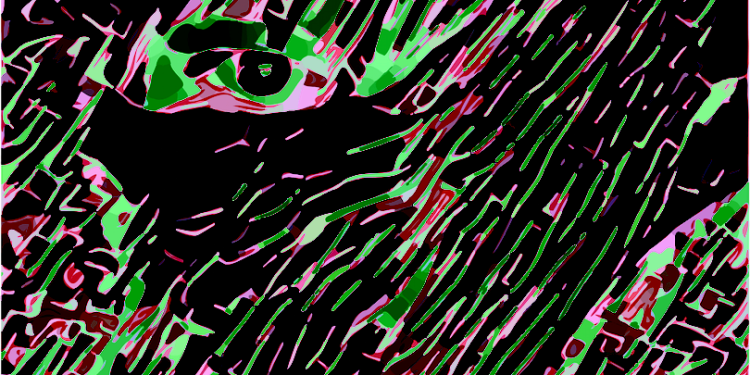 A recent data breach at HSBC saw some of its bank accounts compromised by hackers who may have gained access to bank balances and statements, as well as account holders’ personal information.

In recent years a string of similar security hiccups have made international headlines. You may not remember when in 2013 a staggering three billion Yahoo account holders found themselves victims; more recent high-profile cases involved many tens of millions of users apiece for Uber and credit bureau Equifax.

These are huge targets with vast security budgets. As a matter of fact, in 2004, the global cybersecurity market was valued at $3.5 billion. It is now estimated at more than $100 billion.

This is not a market driven by proactive economic gain: it is by contrast a reactive industry, propelled by the unprecedented wave of cybercriminal activity that we now see. Companies now set bumper budgets for cybersecurity operations, but how effective is this really?

A new report from digital security specialists Gemalto has revealed that a whopping 4.5 billion data records were stolen or exposed in the first six months of 2018; that works out to the equivalent of 291 records compromised every single second.

When large corporations leak user data it can be met with cynicism by the wider public; negligence is an easy explanation when the perception of these companies is often that they care more about profit than the individual.

What this ignores, however, is the strong punitive measures imposed when a business is careless with personal data. Instead, this is an inherent issue with the systems in place; while centralized it will always be exposed to malicious actors.

Strong cases have been made for the use of blockchain technologies in creating near unhackable databases while actually serving to make it easier to store and process datasets. A blockchain-based data solution could change the dynamics of who owns data, who can access it and, crucially, make it far safer.

This is what IOTA hopes to achieve on a Directed Acyclic Graph (DAG) architecture. By innovating on traditional blockchain designs it is hoped that it will be able to store unfathomable quantities of data and give users a say on where their data goes.

Another DAG-based network is CyberVein which similarly looks to take advantage of the structure to create a massively scalable set of decentralized databases. On the CyberVein network, it says, datasets will be stored across donated disk space from user devices.

Attempting to hack such a network would require such a huge bank of resources that it becomes economically infeasible, and without any certainty of successfully breaching the system. Personal data would be, for the first time, located on a decentralized network that doesn’t have a single point of attack like traditional systems.

Breaches of personal data should be an unusual occurrence and not a fact of life. While companies invest heavily in cybersecurity, it is clearly not enough to mitigate how antiquated traditional, centralized systems are. Blockchain technologies seem to pose an effective solution that in theory will be inexpensive and radically more efficient.

Throughout the coming year we will see if breakthroughs are made in the space. Networks built on DAG intrigue for the potential to scale to very large datasets; a challenge for many traditional blockchains is still that they bottleneck after a certain number of users.

If a system gets up and running, and widespread adoption will have to quickly follow, trust in data security can soon be restored. This can only serve to create a better world for consumers and business alike.