Yahoo! Partners With Crypto Game Show To Bring Blockchain to the Masses 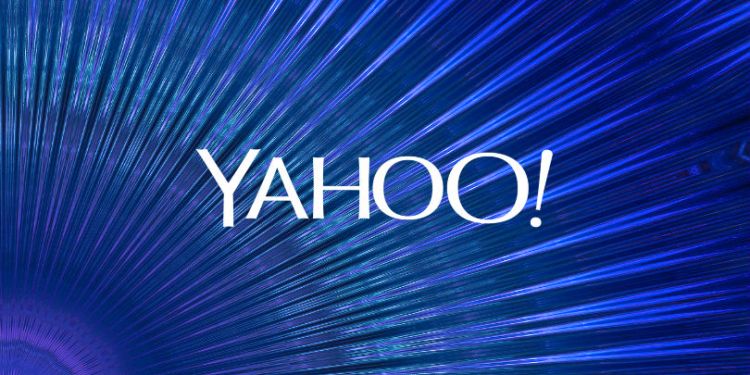 Yahoo! Taiwan is teaming up with Contentos (COS), a decentralized global content ecosystem and ERC20 token, to bring blockchain knowledge to the masses. The platform features a quiz game show called QuizBiz that users can play on live broadcasting video app Live.me, as well as on Cheez, a social video app for creating, sharing and discovering short videos.

“As a team, we saw a gap in how the blockchain narrative was being portrayed. We wanted to make the understanding of the technology not only accessible but fun to explore. The Contentos team believes that facilitating a high energy game show centered around the education of blockchain technology will attract a new demographic of enthusiasts, which will be a step forward towards mainstream adoption.”

Contentos, according to Tsai, aims “not only to build a content blockchain, but also bring awareness of the token economy to the general public through high-quality content.”

Binance Labs recently announced a multi-million dollar investment in Contentos. The investment fund, launched by the high-volume cryptocurrency exchange, is designed to incubate projects that have a social impact and are attempting to transform industry by using blockchain technology.

“We are dedicated to identifying the real use cases to implement blockchain technologies. There’s a clear pain-point to be solved in the content creation industry, and we see Contentos is the right team with critical resources to solve the problem.”

QuizBiz launched on Live.me in late December 2017 and has already gained a steady following with thousand of winners splitting $120,000 in prize money to date. QuizBiz airs normally on Live.me at 5pm PT with a second evening show at 7pm PT, and will expand further in the near future QuizBiz is available to a global audience.

Players can tune in once a day for a chance to win rewards. You can watch a clip of the show here.