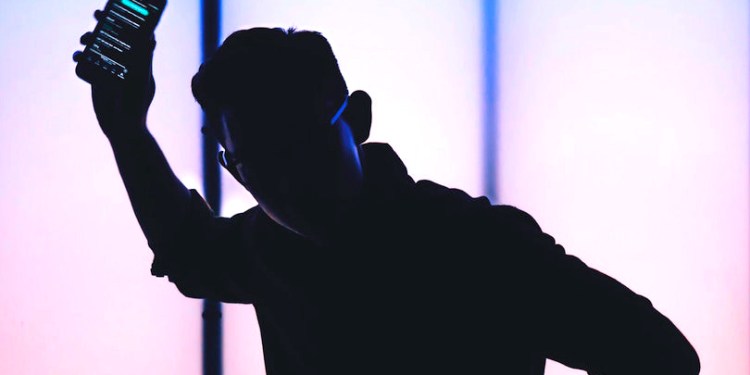 BitMEX CEO Arthur Hayes has rebuffed a series of allegations made by a blogger named “Hasu” in a widely read, 3,000-word Medium post. The blogger claims BitMEX, one of the world’s biggest cryptocurrency exchanges, secretly trades against its customers, “weaponizes” server problems by giving certain traders preferential access, and generates ill-gotten profits by monetizing customer liquidations through their insurance fund.

According to Hasu, the complaints were sourced from interviews with BitMEX customers. The blogger concedes that while there is “not enough evidence to conclude that BitMEX is definitely guilty of these things,” there are “enough incentives for them exist.”

In an interview with Yahoo Finance, Hayes refutes the suspicions, defends his company’s business practices and says fairness is one of their guiding principles.

“We match trades, that’s it. We have no risk. Trading against our clients is nonsensical.” He added, “We don’t offer any sort of special access to anyone.”

But Hasu, who insists the incentive structure of BitMEX fosters questionable tactics, tweeted,

“While the concerns were *also* reflected by customers, they were based on logic and observations about the BitMEX incentive structure. We have seen time and time again that incentives dominate behaviour. We need more transparency around these issues, especially the fund and desk.”

Regarding the insurance fund, Hayes notes that its size is a function of the market. It was last used back in 2017 when Bitcoin’s price plunged 30% “in about five minutes” following the SEC’s denial of a Bitcoin ETF proposal.

“… we actually emptied our entire insurance fund and we still had to close out traders who were short, had the correct position, but they didn’t get the full benefit.

A lot of people have forgotten about that but it was actually very traumatic for a lot of clients who put on a position, expected a certain amount of profit. We weren’t able to live with that. Those were the contract terms. No one was slighted in any way, but it still leaves a bad taste in the mouth of clients.”