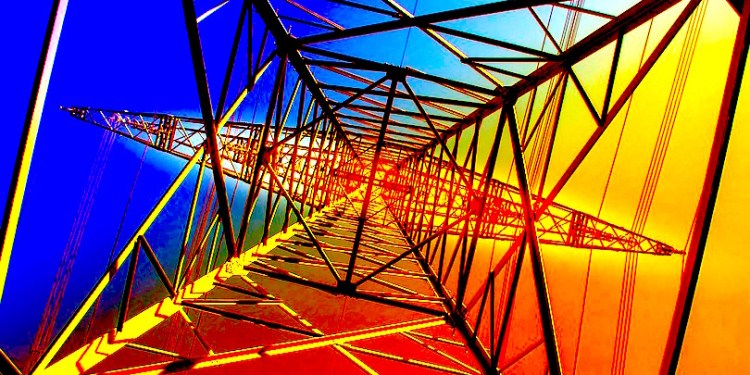 Norrbotten, a county is Sweden, is counting its losses right now as two Bitcoin mining companies NGDC, a Miami-based company, and Chasqui Tech abandoned their mining facilities in the county leaving behind huge bills for electricity and rent respectively.

According to a local radio station, NGDC which started mining in Älvsbyn, suddenly left after its electricity supply was cut off due to months of unpaid bills. Chasqui Tech, on the other hand, started setting up in Kalix but never completed the facility, let alone start mining operations.

NGDC is said to owe $1.5 million in electricity bills while Chasqui Tech owes an accumulated rent of $50,000. While the electricity company has filed a case against NGDC, the report says all attempts to reach NGDC have failed while the Kalix municipality is trying to get rent owed from Chasqui Tech.

Sweden has been among the few blockchain-friendly countries in the world and is home to major financial institutions like Nasdaq, so it makes sense for mining companies to patronise it. However, the recent incident may change the perspective of the Swedish concerning cryptocurrency mining – although this is not an isolated case.

Do these trends suggest that Bitcoin mining is becoming too expensive for miners to afford? Apart from the cost of buying ASIC miners, the cost of electricity has been a major setback to the crypto mining industry.

If the cost of mining is becoming unbearable then it is certain that the Bitcoin network is in jeopardy because its integrity depends on the activities of miners. Where do we go from here?