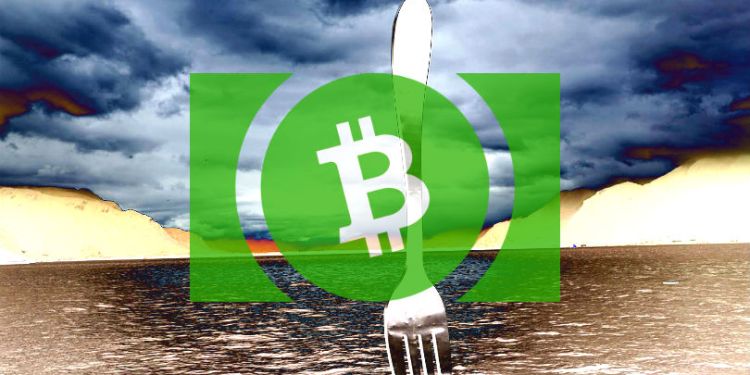 Bitcoin Cash, the controversial fork of Bitcoin designed to increase the speed of transactions, has itself forked into two separate blockchains.

Bitcoin Cash SV throws a number of updates implemented by Bitcoin Cash in the trash and increases the block size from 32MB to 128MB, in an effort to further accelerate the transaction verification process.

Bitcoin Cash ABC also implements a number of updates designed to increase interoperability with other cryptocurrencies and reorder transactions to boost block capacity.

Supporters of Bitcoin Cash SV have openly threatened to use their hash power to attack the Bitcoin Cash network and mine empty blocks. The threats leave the future of both blockchains uncertain, and it remains to be seen if BCH and BCHSV will continue to exist side-by-side in the long run.