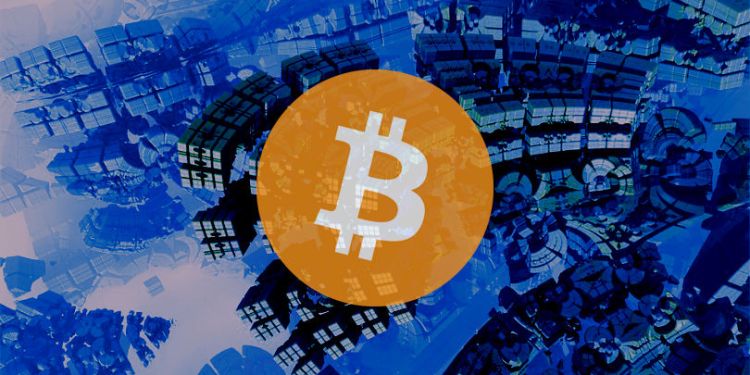 The crypto market sell-off is starting to convince some long-time Bitcoin holders who first bought BTC in early 2017 to cave and sell their assets.

At least that’s what Michael Moro, CEO of crypto trading firm Genesis, told The Block. According to Moro, his firm is now “seeing the folks who bought in early 2017 sell for the first time today,” as they “are [now] getting close to their cost basis.”

That stability was rocked last week when prices suddenly plummeted below the psychological barrier of $6,000, culminating in a new low of $4,170 for 2018, according to Coinbase.

“Volatility ultimately boils down to the basic economic forces of supply, demand, and uncertainty. Uncertainty is what’s driving volume and volatility this time around, just as it did earlier this year with the Aug ’17 BTC fork and the Dec ’17 launch of BTC futures. This rampant volatility validates that there’s still a lot of money behind crypto, and that trading infrastructures have improved to handle more flow; we probably won’t see that volume slowing down until the BCH hashwar settles.”

Bitcoin is currently trading at $4,389, according to the latest data from CoinMarketCap at time of publishing. That number represents a 30% drop over the last seven days. 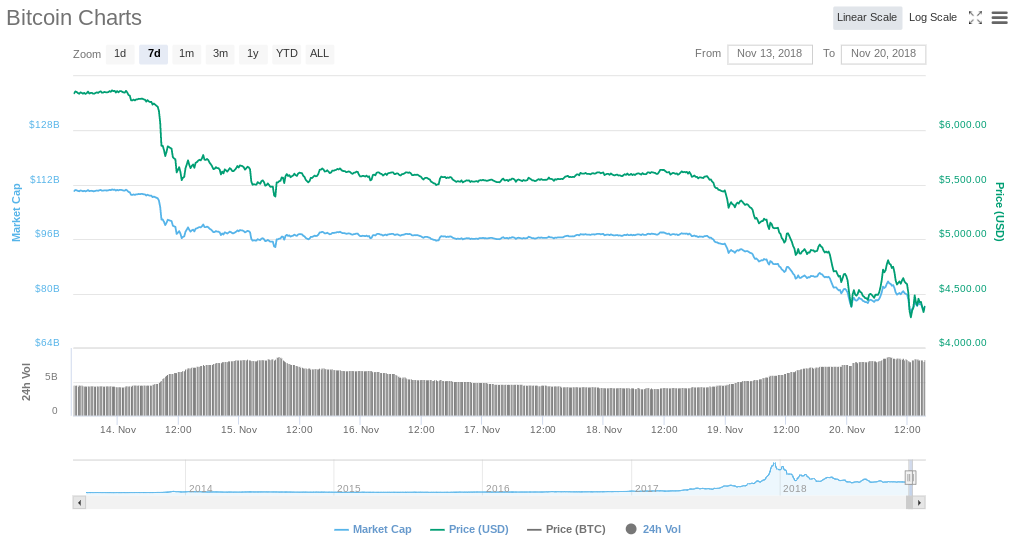 Andy Bromberg, co-founder of CoinList, a platform for listing digital tokens, says an event like the recent Bitcoin Cash fork can be a significant factor across wider crypto markets thanks to their relative immaturity. “Large holders will often make trades across multiple coins, causing ripple effects beyond the asset that instigated the movement.”

According to Jimmy Zhong, co-founder of enterprise-grade blockchain infrastructure IOST,

“The market continues to be unpredictable, the way it has always been. Bitcoin has been declared dead 316 times. This feels like the continuation of a natural cycle, and it’s important to note that even in this turbulence, the blockchain industry is flourishing. We’ve never had as much talent and interest in the space, and the tech has been evolving in leaps and bounds. I try not to concern myself with short-term market volatility, because this space is going to revolutionize nearly every facet of the economy.”

Despite the depth of the 2018 bear market, this is still not Bitcoin’s largest correction ever.