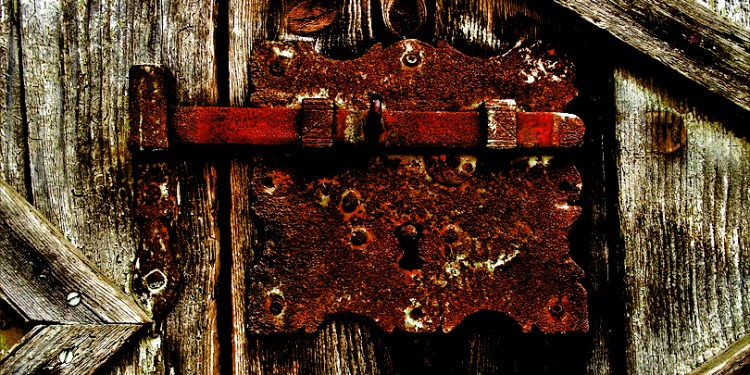 The Colorado State Department of Regulatory Agencies (DORA) has ordered that another four ICOs cease and desist as they are breaking the law. Global Pay Net, Cred, CrowdShare Mining, and CyberSmart Coin Invest must now close down immediately as they have been deemed to be in breach of the Colorado Securities Act.

The news follows a press release from November 20th which revealed that Colorado Securities Commissioner Gerald Rome is taking action against a total of 18 ICOs in the state. The state is cracking down on Initial Coin Offerings following an investigation in May, which was led by Colorado’s own “ICO Task Force”. In the release, Rome is quoted as warning investors and companies alike, “The sheer number of orders entered against ICOs should be a red flag to all investors that there is a real risk that the ICO you are considering is a fraud. Our investigations show that there are fraudsters who will simply create a fake ICO to steal investors’ money, or spoof a legitimate ICO to trick investors into wrongfully paying them.”

It is often relatively simple for a regulatory body to red flag an ICO. Global Pay Net, for example, listed two people as experts involved in the ICO who denied all knowledge of the company. Furthermore, the company’s contact number on the website had been disconnected. This constitutes enough evidence for DORA to issue a cease and desist order.

Another sign to look out for is a bold claim about massive returns on investment. CrowdShare Mining claims that investors at ground level will be able to gain 1000% percent return from year 4, which would constitute an incredible growth in company fortunes. Many state regulatory bodies, as well as national publications, have warned the general public about the risk of such claims. Indeed, the Securities and Exchange Commission (SEC) set up HoweyCoins.com in May 2018. The site demonstrates several hallmarks of fraudulent ICOs, in an effort to educate the general public to be more aware of the signs of potential fraud.

CyberSmart Coin, another of the ICOs ordered to cease and desist, show one such sign themselves. They claim to have secret methods for making a profit. This, as the SEC has said, is another sign that an ICO is fraudulent. It is better for members of the public to be able to see a clear mechanism via a detailed roadmap. Additionally, if you are looking to invest in an ICO, you should check that the listed people are contactable and have solid backgrounds in the cryptosphere. Another positive sign to look out for is a well-known investment. Again, you should be able to verify this before you invest.

Colorado is not the only state to move against ICOs, and there will be more as we move into 2019 and regulators move to legitimize the market.