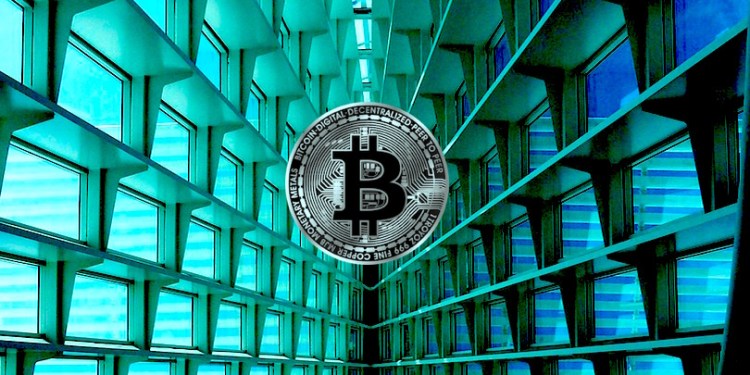 The Bitcoin Cash battle that rocked the cryptocurrency world is coming to an end, according to Calvin Ayre. Ayre is a backer of Bitcoin Cash Satoshi Vision (BSV), which forked from Bitcoin Cash on November 15, when its team of developers opted for a different set of upgrades from the developers who support Bitcoin Cash ABC.

The rift has impacted the crypto community and is widely considered to be one of the main reasons for the recent price declines across all of the major cryptocurrencies. Ayre, who is also the founder of the world’s largest Bitcoin Cash mining operation CoinGeek, says there is a way to move forward that will end the quarreling, benefit the space and shine a light on Nakamoto Satoshi’s original vision for Bitcoin. That vision, he says, is BSV, whose supporters “no longer want the name Bitcoin Cash BCH.” He says that Bitcoin SV is the original Bitcoin.

In his latest blog post issued today, he writes,

“Any time you feel forced to square off to defend yourself or something you value you always need to have an end game plan. For CoinGeek that end game was always making sure there was a version of the original Bitcoin still able to show off its original economic design genius to the world. Bitcoin was born with a mature economic model and platform developers have consistently tinkered it to death…first by forking to Segwit BTC and now ABC has abandoned Bitcoin’s core principles by abandoning Nakamoto consensus and trust in miners’ Proof of Work. This is fine for them to test their thinking, but not by killing Bitcoin before it’s even been tested properly so we stepped in.”

Ayre says it’s best to let both visions compete in the open marketplace where users will ultimately decide which cryptocurrency they prefer.

“From where CoinGeek sits right now, us permanently splitting the chains by ABC enacting replay protection will give both sides a WIN. Bitcoin will live on with Bitcoin SV and will finally have a chance to show off the true power of the original economic model. Similarly, ABC can join with the rest of the new chain/coin models to demonstrate what they believe they can do.”

Ayre’s calls on the community to help end the schism.

“I am confident that CoinGeek can enforce civility if the other side wants this in any permanent split. We believe this is in the best interests of all and call on all the exchanges and payment processors and others who have an interest in making this all go away to help us convince everyone to accept this solution so we can all focus on our visions for the future and get rid of this wasteful distraction.

I have instructed my team to start working with everyone to roll out the new Bitcoin SV coin.”