Edward Snowden: Bitcoin Is a New Form of Money – Crypto and Blockchain Have No ‘Let’s Be Evil’ Button 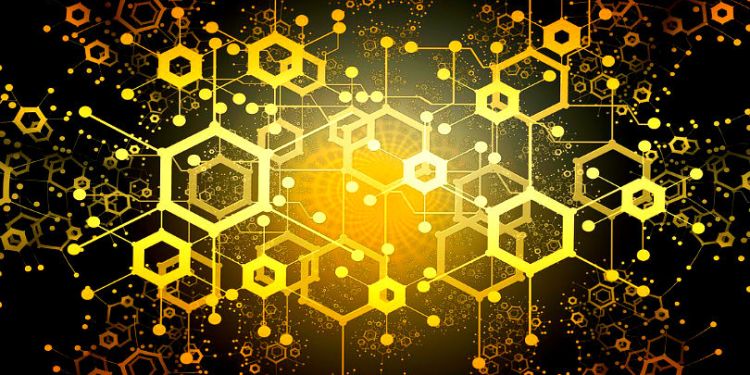 In a new interview, National Security Agency whistleblower Edward Snowden breaks down the benefits of Bitcoin and blockchain technology.

Through loose transcripts and text exchanges with his lawyer Ben Wizner, which were published by McSweeney’s, Snowden explains Bitcoin’s underlying technology and says the core component is trust.

“Imagine an old database where any entry can be changed just by typing over it and clicking save. Now imagine that entry holds your bank balance. If somebody can just arbitrarily change your balance to zero, that kind of sucks, right? Unless you’ve got student loans.

The point is that any time a system lets somebody change the history with a keystroke, you have no choice but to trust a huge number of people to be both perfectly good and competent, and humanity doesn’t have a great track record of that. Blockchains are an effort to create a history [of transactions] that can’t be manipulated.

In its oldest and best-known conception, we’re talking about Bitcoin, a new form of money. But in the last few months, we’ve seen efforts to put together all kind of records in these histories. Anything that needs to be memorialized and immutable. Health-care records, for example, but also deeds and contracts.”

Snowden, who has been granted political asylum in Russia, says well-designed blockchains are “practically impossible to tamper with. And in a world full of shifty bullshit, being able to prove something is true is a radical development.”

Ever want to hear me explain blockchains and bitcoin? Of course you didn't. But now you can, in hardcover and freely online, thanks to @McSweeneys 54, "The End of Trust". Read some of society's finest minds on the future of technology. Available here: https://t.co/d0NJUepyIt pic.twitter.com/tdRwzK1CtE

In the long run, Snowden believes blockchain could make the unauthorized surveillance of American civilians more difficult. A number of companies, including IOTA and Microsoft, are exploring ways to utilize the tech to create decentralized IDs. Without a gatekeeper, individuals could permit or deny access to their own personal data. A robust network could end the need for trust in a centralized institution.

“There is no takedown mechanism or other ‘let’s be evil’ button, and creating one requires a global consensus of, generally, at least 51 percent of the network in support of changing the rules.”

“It could actually hurt them, insofar as relying on blockchains will require them to commit evidence of their bad deeds onto computers, which, as we’ve learned in the last decade, government investigators are remarkably skilled at penetrating.”

While he says that some people hope blockchain could end today’s status quo of censorship and entrenched monopolies, when it comes to saving the internet or replacing huge companies like Google or Amazon, Snowden says he believes that is mostly wishful thinking.