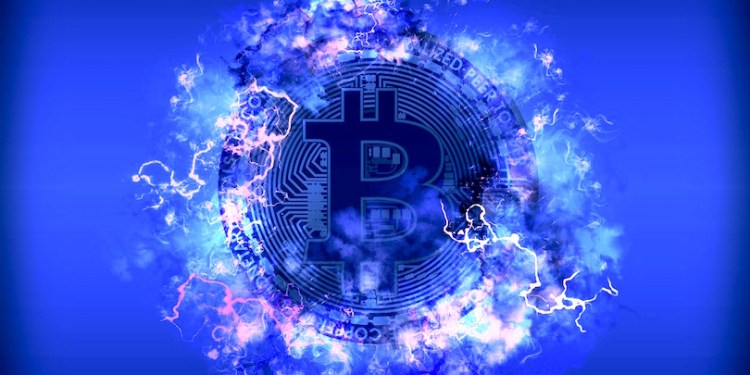 With the crypto market in freefall, everyone is starting to feel the pinch. It’s a world away from this time last year when a wave of unpredictable momentum saw the price of Bitcoin storm up to nearly $20,000 and all looked well with the world. Now, with prices touching as low as $4,000, investors and miners alike are looking for a bit of respite, especially with Christmas around the corner.

It doesn’t seem like Norway is the place to go for a bit of a breakthrough. Along with falling prices and talks of sell-offs comes the decision to hit miners a bit harder in the Scandinavian country. The government has reportedly moved to put an end to the energy subsidy for miners, with the new tariff coming into effect in January 2019.

As reported in local media outlet Aftenposten, the current discounted rate which miners have been able to access will now be removed as the Norwegian government describes mining as generating large amounts of greenhouse gases, and being the dirtiest form of cryptographic output.

Up until now, mining industries have had access to the same preferential rates enjoyed by mainstream high-power usage industries, with usage over 0.5 megawatts being charged at approximately 5 cents per kilowatt. However, this will rise by over 32 times, in line with the standard tariff.

As you can imagine, reactions within the country have ranged from one extreme to the other. Aftenposten reports that the chief economist at ICT Norway said, “This is shocking. Budgets have changed framework conditions without discussion, consultation or dialogue with the industry.”

On the other side of the Bitcoin discussion, Jon Ravmi, the chief executive of Blockchangers, declared the move “…a win for the Norwegian people and our natural resources.”

He went on to say that “less mining in Norway will reduce the prices of electricity for companies and people residing in Norway meaning that we reap the benefits of these resources locally instead of giving it away to Bitcoin miners. More miners in the Bitcoin network does not make it faster or scale better. The only function of more miners is securing the network further. It means that if you want to hack the network, you will need to have more computational power than the other machines in the network. However, the Bitcoin network has been extremely secure for over a year now so there should be no need for more miners.”

While this move will increase the cost of mining in the country, which currently stands at roughly $7,500 per coin, it will still not be the most expensive country. The cost per coin in Australia, for example, is around $10,000. However, countries like Saudi Arabia and Canada are still far cheaper, with both being estimated to mine coins at a cost of $4,000 or less.