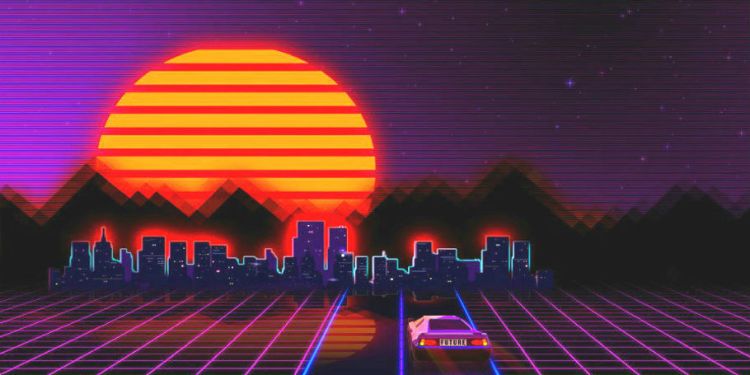 Ethereum and Stellar-powered blockchains have the power to change the credit card game of racking up billions of dollars in point-of-sale fees. Two percent swipe fees affect all types of sellers – from merchants peddling t-shirts at the boardwalk to gasoline at the pump to delivery food orders on demand – have ballooned into an annual $80-billion behemoth.

In an op-ed published by research group Diar, blockchain consultant Omid Malekan at Citi Ventures argues that stablecoins built on top of blockchains like Ethereum and Stellar can move much faster and more transparently than fiat dollars moving through ACH or wire payments.

Stablecoins can function 24/7, removing bottlenecks and restrictions that can slow banking payment settlements from two to five days.

“To users, the experience is not that different from today, where most payments are a series of ledger entries between third-parties who hold their money. But thanks to the speed, efficiency and transparency of blockchains like Ethereum and Stellar, the dollars involved can be moved faster and cheaper than ever.

There’s great potential for these products to take over global payments, especially once retailers in the US get involved.”

Retailers have spent a ton of energy striking back against two-percent swipe fees through litigation. The battle began almost 10 years ago when roughly 12 million retailers accused credit card companies such as Visa and Mastercard of violating federal antitrust laws. According to the lawsuit, merchants were forced to pay swipe fees and were prohibited from directing consumers to other payment methods.

Reuters reported in September that a class-action lawsuit brought by merchants against card issuers JP Morgan Chase, Bank of America and Citigroup, among others, resulted in a $6.2 billion settlement.

To shift consumer behavior, merchants are trying to incentivize shoppers to abandon traditional credit cards by offering everything from free coffee at Starbucks to bonus reward points by making purchases through branded apps and store cards.

Blockchain-based solutions offer an even more united and comprehensive approach to replacing credit cards and slashing the two-percent swipe-fee business. In order for merchants to shift to cryptocurrencies so that they can ditch the hefty transaction fees and reap the benefits of fast payment rails for e-commerce and in-store purchases, digital assets need to be stable.

“Fiat stablecoins will finally give the retail industry the upper hand. For customers, the experience will be no different than using any other mobile wallet to pay at checkout. But for retailers, the blockchains being used will generate massive savings.”

Ethereum-based products will be programmable through smart contracts that have the potential to relieve bottlenecks on the banking side but will first need to solve issues of usability on the consumer side. Easy-to-use dashboards, interfaces and wallets, along with infrastructure for handling returns and chargebacks, are vital for shoppers who are comfortable with credit cards and see no reason to change their spending habits, despite high fees and delays.

“In the long run, mass adoption of stablecoins will be one of the best things to happen to the blockchain industry. Just as most users had to be eased into using the World Wide Web with half-way solutions like America Online, stablecoins will familiarize millions of people with the process of using a blockchain.”

Stellar-based stablecoin Stronghold USD, for example, is designed as an FDIC-insured crypto dollar. The value for similar products goes beyond efforts to stabilize Bitcoin. Millions of global merchants can drive value in stablecoins through their use case for commerce.