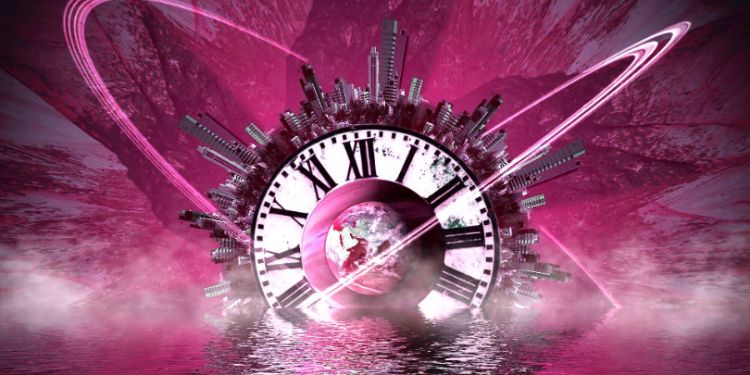 From the impact of Bitcoin and crypto on the G20 to a CoinMarketCap controversy over XRP, here’s a look at some of the stories breaking in the world of blockchain.

The co-founder of Hong Kong-based crypto exchange BTCC says Bitcoin is slowly chipping away at the monopoly of government-backed fiat currency.

In a new tweet about the latest G20 meeting of world finance leaders, Bobby Lee says he believes the Bitcoin and crypto revolution is now irreversible.

I wonder if @G20org World Leaders actually realize that they DO face a REAL Common Enemy now? ?

With #Bitcoin soon turning 10, national gov’ts are SLOWLY but SURELY losing their #monopoly & ability to issue (#fiat) money. It’s slow at first but this #revolution is irreversible! pic.twitter.com/Z62gJFouYo

CoinMarketCap is responding to members of the XRP community who say the market data site is incorrectly calculating the market cap of XRP.

Ripple’s own chief market strategist agrees with those who say CoinMarketCap should include the 55 billion XRP owned by Ripple to be part of the market cap.

Please see XRP's distributed amount: https://t.co/JJHj4Ra1ol We define Circulating Supply as the best approximation of the number of coins that are circulating in the market and in the general public's hands. See our Methodology for more info: https://t.co/8vLdx1V8aL Thank you. pic.twitter.com/LyVEWh3PU0

This week’s edition covers new protocol updates and news on a number of Ethereum-based platforms including Gnosis, Mintable and Aztec.

Stellar has recorded a massive increase in active accounts this year.

Data from the block explorer Stellar Expert shows Stellar began 2018 with 162,847 accounts, and now has more than 2 million active accounts. 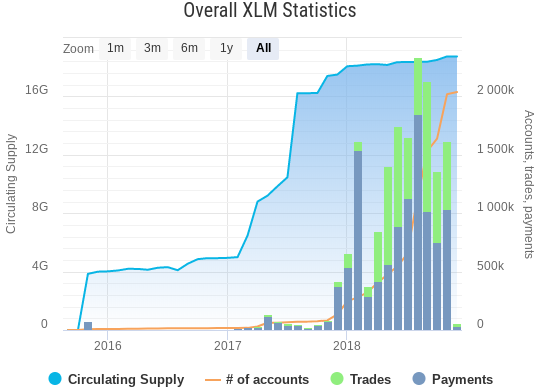 China’s tech giant Tencent says a vulnurability in NEO’s blockchain could give hackers a way to steal tokens.

As reported by Blockmanity, the security lab is recommending node operators install the latest upgrade to fix the issue.

EOSBet says it is now the first licensed blockchain gambling DApp on the network.

The company says it has earned an online gambling license from Curaçao eGaming, a regulatory agency based in the Caribbean.

The Tron Foundation says its growing Discord channel shows a surge in the number of developers building on the network.

The company says more than 1,000 coders are now active in the channel.

In 1 month's time, the #TRON discord channel has grown to over 1000+ developers! This is an open and engaging community of #blockchain developers from all over the world. We recently added Chinese and Korean channels. Join us today! https://t.co/PKCPNRghGx pic.twitter.com/5E6XaEAZTg