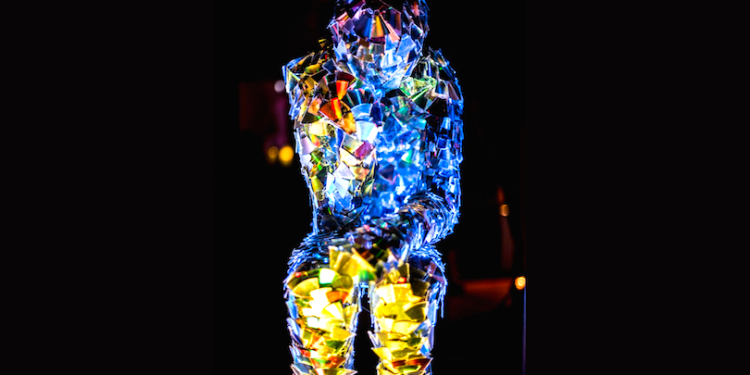 He might be only 24, but Vitalik Buterin is responsible for creating a cryptocurrency with 100 million coins in supply, with a market cap of over $10 billion. He’s a writer, a speaker, a philanthropist and an outspoken advocate of decentralization.

And now? Well, now he’s a doctor. That’s right, Vitalik Buterin – that’s Dr. Buterin to you and me – has been awarded an honorary doctorate by the University of Basel in Switzerland.

He received the accolade from the university during an annual celebration of its founding this week, in acknowledgement for his work in the blockchain space – particularly as a developer.

The university tweeted news of their award.

“Vitalik Buterin receives an honorary doctorate from the Faculty of Business and Economics of the University of Basel. The co-founder of Ethereum has made outstanding achievements in the fields of cryptocurrencies, smart contracts and the design of institutions.”

The fact that Buterin has received such an accolade at such a young age won’t come as a surprise to many. Considered a child prodigy, he was in a class for gifted children from an early age. He won a bronze medal in Informatics at the International Olympiad when he was just 18, by which time he was already writing about cryptocurrency for Bitcoin magazine. Then, before he had even turned 20, he wrote the white paper for Ethereum. As well as his work on the third largest cryptocurrency by market cap, he contributes as a developer to several other open source software projects.

Meanwhile, Buterin’s philanthropy over the last two years has seen him gain many new fans worldwide, even outside of the world of cryptocurrency and blockchain. In addition to a donation of over $700,000 to the Machine Intelligence Research Institute – in Ether, of course – he has donated $2.4 million to the SENS Research Foundation for human life extension.

This honorary doctorate comes in the same week as the announcement that an Ethereum upgrade – currently known as Ethereum 1x – could be starting to build ahead of steam. As reported by Coindesk, meeting minutes published on Github allude to work and meetings, and potential activation in June 2019. The upgrade will supposedly focus on scaling the Ethereum network, and news of this development could help boost the ailing cryptocurrency at a time when the market as a whole is struggling and prices are suffering.

However, there are no real signs of recovery for Ethereum at the moment. At time of writing, the price was $118.86. Although this is an improvement over the year-low of $104.40 on November 26, there is a long way to go before any spike can be looked upon as a sustained rise in price.