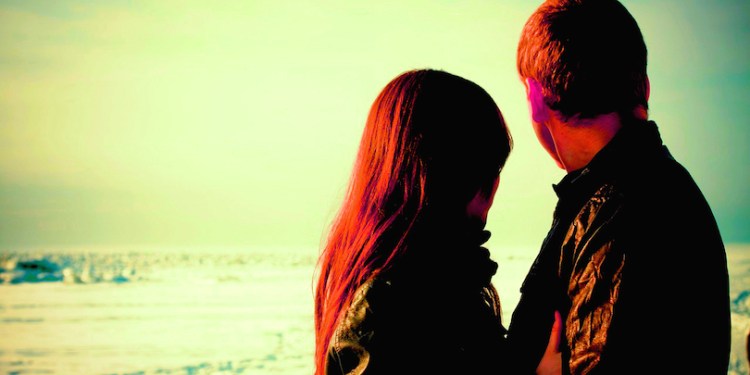 Mike Novogratz, CEO of Galaxy Digital, is still positive about cryptocurrencies despite the tumbling price of Bitcoin and other digital currencies.

Despite his optimism about the long-term strength of Bitcoin and the cryptocurrency market at large, Novogratz says the toll of the market downturn on him and his company is significant.

“It’s been a horrible bear market in tokens. There’s plenty of reason to be depressed.”

During a conference call with Bloomberg on Friday, Novogratz said,

“Part of the sell-off is because, I think, the SEC got tough on a few fraudulent ICOs. And not just were tough on them – they mentioned personal investors can go for reparations in most cases. And people got very nervous.”

The US Securities and Exchange Commission took action against initial coin offerings (ICOs) Airfox and Paragon on November 16, which included fines and gave investors the option to sue for reimbursement.

Despite these events, Novogratz believes things will turn around.

“As the rules get clearer with the SEC and other regulatory bodies around the world, it’s easier, quite frankly, to build a business and it’s easier for institutions to feel comfortable participating. We are reaching out to regulators hoping to help structure some of the rules.”

The former Goldman Sachs partner says the way back to prominence will be through institutional investing. He referenced companies such as Fidelity and Bakkt. Both companies are scheduled to launch crypto operations in January designed to onboard institutional buyers.

“’Listen, we’ve had an undeniable retail bubble. It was a frenzy that popped in December, January,’ he said on the call. ‘We’re stuck in the in-between now. We are waiting for the institutional adoption,” which he said could come as early as April.'”

He went on to say,

“I fundamentally think you’re going to see big adoption in 2019, 2020. Lots of the items in the digital world, the e-gaming space, are low value items. So I think people will be more comfortable participating in blockchain.” He added, “We’re making big investments in that area.”