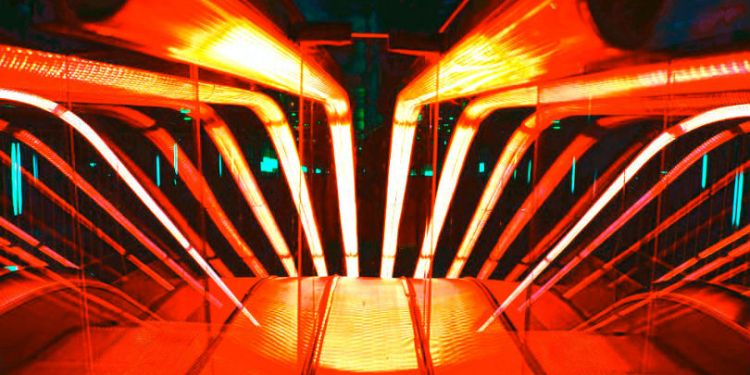 From the adoption of Ripple and XRP to Bitcoin’s potential growth in the next 10 years, here’s a look at some of the stories breaking in the world of crypto.

The CEO of crypto investment firm Morgan Creek Digital told CNBC he believes Bitcoin and cryptocurrency will succeed in the long run.

On Fast Money, Mark Yusko said he thinks the strength of the Bitcoin network will likely increase the price of BTC to 20 times its current value over the next decade.

Top hedge fund veteran @MarkYusko admits he was wrong about #bitcoin, but he still calls it a long-term buy. pic.twitter.com/S3wqP4EWWy

In a new interview with Crypto Globe, Morgan says issues with liquidity in the Association of South Eastern Asian Nations (ASEAN) are a big factor.

“It’s very early days, but we see the biggest appetite in Asian markets, in terms of demand, so remittance demand, whether it is corridors that are under-served because correspondence banking is too costly… So, we feel that there is demand…

The inefficient management of global liquidity has long been a hurdle for cross-border payments in all regions across the world. However, this problem is particularly prominent in the Association of South Eastern Asian Nations (ASEAN) region, which has been largely underserved by correspondent banking. As a result, cross-border payments into these countries are inefficient and racked with high fees.”

Ethereum creator Vitalik Buterin is sharing his outlook on practical use cases for crypto and blockchain.

According to Buterin, scaling solutions will make the technology much more practical for a range of real-world applications in the future.

I'm aware that the standard line in some circles is "blockchains are a super-expensive tool and you should only use them for high-value stuff like sneaking money out of Venezuela", but I don't think that's true, especially once scalability constructions (L1 or L2) come into play.

Lee will speak at Slush, a startup event that begins on December 4th in Helsinki, Finland.

I decided last minute to speak at @SlushHQ Helsinki next week. Will be doing a fireside chat with @philchen913 to talk about the @htcexodus phone. The HTC Exodus will support Bitcoin, Ethereum, & Litecoin out of the box. Mass adoption happens one phone at a time! #PayWithLitecoin pic.twitter.com/eNd4XEQw22

More than 700,000 total addresses are now on the Tron network.

It took about five months for Tron’s blockchain to reach the milestone, placing it ahead of EOS by about 150,000.

Cardano founder Charles Hoskinson just sat down for an new ask-me-anything on The Cardano Effect.

Hoskinson talks about the future viability of Bitcoin and crypto’s overall ability to compete against emerging mobile payments technology.