The Crypto Lark: How Many Times Have the Offices of Bitcoin Been Raided? 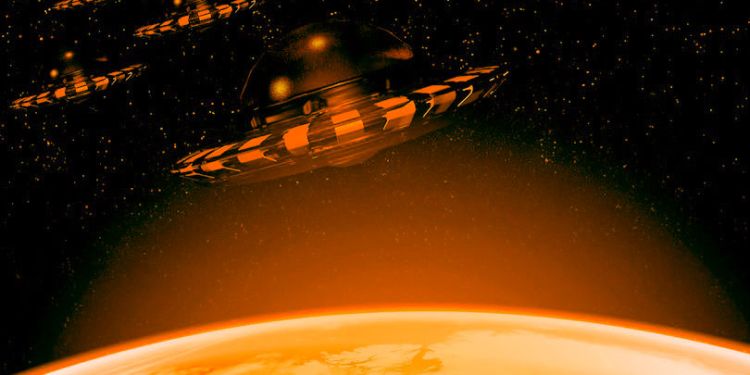 In a fresh take on an old story, The Crypto Lark is covering the latest scandal at Deutsche Bank. His takeaway on the shenanigans: the banking system is totally nuts.

Joining the chorus of bad banks, Goldman Sachs racked up another massive fine.

Reuters reports that Goldman did roughly $35.7 billion (40.1 billion won) worth of illegal naked short sales in May. Goldman is also being investigated for its role in selling bonds on behalf of 1MDB, a Malaysian state investment fund that was allegedly relieved of a whopping $4.5 billion by the former Malaysian Prime Minister.

The US Justice Department has already filed indictments against two former Goldman Sachs executives involved in the 1MDB scandal. Tim Leissner, one of two former employees, pleaded guilty and agreed to pay fines of $43.7 million.

Bloomberg reports Leissner’s statement to the court on August 28.

Meanwhile, The Straits Times reports that an Abu Dhabi sovereign wealth fund sued Goldman Sachs on Wednesday, November 21. The lawsuit “seeks redress for a massive global conspiracy on the part of the defendants to defraud and injure plaintiffs.”