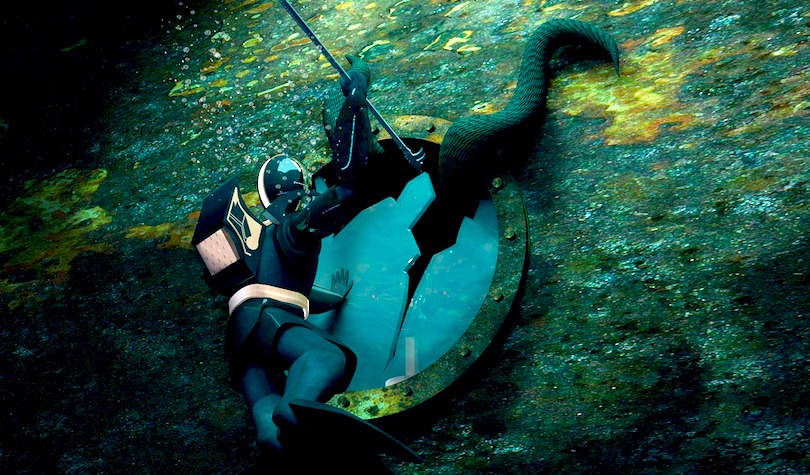 Casting our eyes back to November 27th, it looked as if Bitcoin had weathered the storm. From lows of $3,600, a recovery was on the horizon. By the 29th, the price was up over $4,200 and investors had started nervously rubbing their hands together in anticipation of a late run before Christmas.

Not to be, though. Today’s $3,675 price point shows the bears are still holding the market, with predictions of further drops to come. In fact, analysis coming from Bloomberg shows a downward trend for Bitcoin that could send it to $1,500 in the near future. According to the publication, the strong selling trend will be difficult to break out of before Christmas.

Mike McGlone, an intelligence analyst for Bloomberg, explained, “The hard fork was a key trigger that signaled the technology is way too nascent. You had these dicey characters threatening to destroy each other and institutions said ‘It might be best if we stay away from this for a while.’”

And this could be the largest year-long loss for Bitcoin in its history. A look back across the years shows that the leading cryptocurrency has ended almost every year of its existence in credit. Indeed, the first three years saw massive gains from its initial price as nothing more than a hobby token as it grew as a valid medium of exchange. But after such a massive gain in 2013, Bitcoin lost over 50% of its value in 2014, before climbing more and more quickly for three consecutive years thereafter.

However, this year it is currently on course for a 72% loss – and if the $1,500-prediction does come true, this percentage loss will only get worse. But it’s not necessarily all doom and gloom just yet – or at least not if you stand by Roger Ver’s recent sentiments. The prominent investor and Bitcoin Cash advocate recently spoke in Tokyo, saying that he was “incredibly bullish.” Ver’s positivity stems from the continuing momentum in terms of mass adoption for cryptocurrency as a whole.

And Ver isn’t the only person thinking about the long-term positive. In fact, there have been various predictions online – particularly via Twitter – snapshotting prices such as $20,000 and $30,000 for 2019. The reason for these figures? The expected uptake by major companies in the new year.

In fact, another look at McGlone’s language during the interview in which he predicted $1,500 does suggest that he sees this as a temporary slump too. The idea of institutions staying away “for a while” does seem to suggest that a mass return to the market might be a possibility. Perhaps, the start of 2019 will trigger a turnaround in Bitcoin’s fortunes.

Regardless of whether it does or does not, one thing is for sure: Bitcoin investors are very unlikely to be splashing out on extra Christmas presents for their families this year.