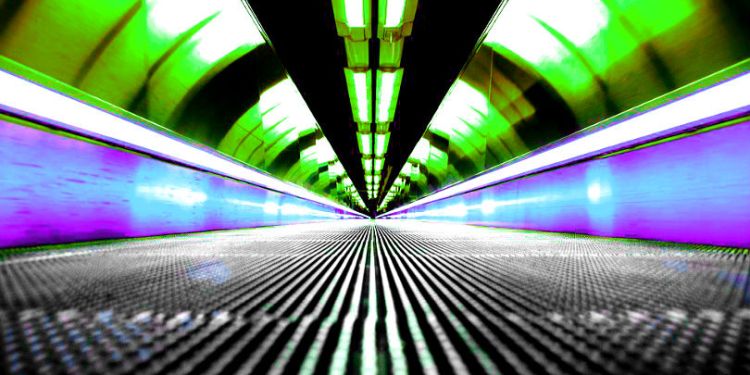 SWIFT is striving to live up to its name. The global payments network, Society for Worldwide Interbank Financial Telecommunication, is testing a new payment system designed to counter Ripple and other emerging cross-border payment startups.

According to the Financial Times, Swift is piloting a new system designed to reduce errors and delays on the network by allowing financial institutions to share data on a bilateral basis.

The system is not based on blockchain. Instead, it will utilize an application programming interface (API) that allows financial institutions to access one another’s data in order to verify bank account numbers prior to payments. The goal is to cut out delays that previously slowed down the payment network – shutting down Swift’s critics, as well as its competitor Ripple, whose CEO says Swift’s technologies have not evolved.

In addition to Ripple, Swift is feeling the squeeze from fintechs such as TransferWise and Revolut that aim to offer better, faster and cheaper cross-border payments.

So far, a total of 15 banks are participating in the trial, including JP Morgan. Swift chief marketing officer Luc Meurant says the new system will process payments faster.

“We know that there are still some payments which are badly formatted and missing some information.

Instead of correcting that later in the chain and delaying payment, we are trying to anticipate as many of those issues as possible (with pre-validation) so payments can be processed faster.”

Although JP Morgan is participating in the Swift trial, it has also created a blockchain-based payment platform called Interbank Information Network (IIN). That solution is currently being tested by a network of 130 banks.