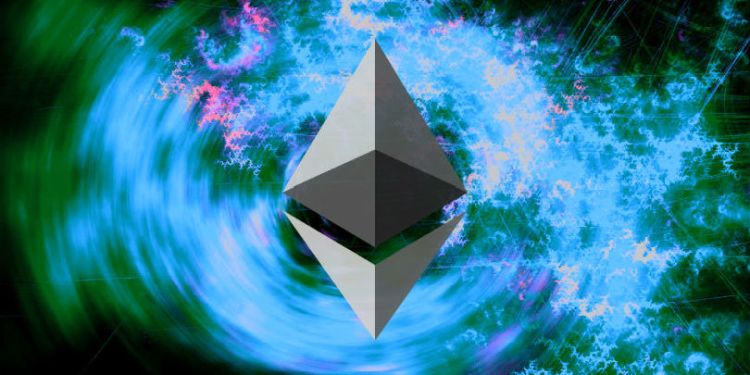 Core developers of Ethereum have agreed on when to launch a highly anticipated hard fork. At a meeting on Friday, the developers scheduled the Constantinople upgrade to go live at block 7,080,000. According to data on the Ethereum blockchain explorer Etherscan, that block should roughly coincide with January 16, 2019.

The system-wide overhaul will implement fundamental changes to the Ethereum blockchain with backwards-incompatible upgrades.

EIP 145 will introduce “native bitwise shifting,” reducing costs associated with running smart contracts and also speeding up processing times for smart contracts in order to eliminate the type of bottleneck that crippled the Ethereum network during the release of CryptoKitties, a popular Ethereum-based game that debuted last November. At that time, CryptoKitties brought the network to a screeching halt due to an overload of requests.

Scalability has been an issue for Ethereum and has become the Holy Grail for blockchain developers at large as they push to build mainstream decentralized applications (DApps) that can scale massively and compete with their centralized counterparts. Without solving the issue and being able to deliver an environment that can help fulfill the big promise of decentralizing the internet, Ethereum, the number one platform for DApps, risks losing its crown to any number of competitors, including EOS, Cardano, Tron, Stellar, and NEO.

In a bid to woo developers, Ethereum challenger Justin Sun, CEO of Tron, a competing platform for DApps, says he will “build a fund to rescue Ethereum and EOS developers from the collapse of their platform as long as those developers migrate their dapps to Tron.”

In a Fortune report in August, Binance CEO discounted Ethereum, as well as Tezos, EOS and Dfinity as long-term players, calling them too slow. Instead of general purpose blockchains, he favors newer tools such as Komodo and Tendermint that are designed for more specialized smart contracts.

Constantinople was originally targeted for a November release date.