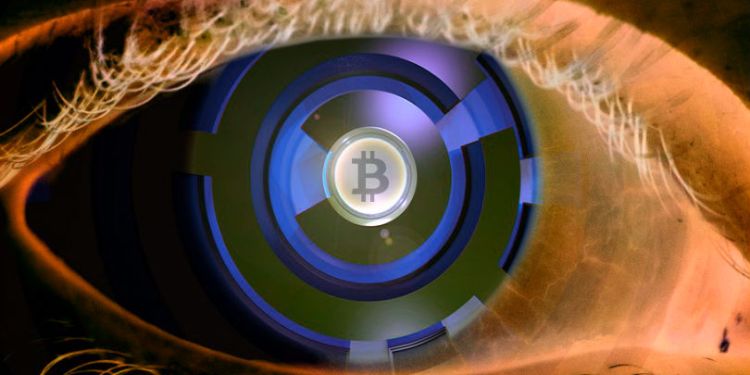 From a big push to stop Bitcoin price manipulation to the liquidity of XRP and the latest developments on Ethereum, here’s a look at some of the stories breaking in the world of crypto.

Congressmen Darren Soto and Ted Budd have introduced legislation designed to protect retail investors from market manipulation and ensure that the US becomes a leader in the cryptocurrency industry.

“Virtual currencies and the underlying blockchain technology has a profound potential to be a driver of economic growth. That’s why we must ensure that the United States is at the forefront of protecting consumers and the financial well-being of virtual currency investors, while also promoting an environment of innovation to maximize the potential of these technological advances. This bill will provide data on how Congress can best mitigate these risks while propelling development that benefits our economy.”

Ripple has released an extended interview with Miguel Vias, the company’s head of XRP markets. Vias looks at the impact of growing liquidity on both xRapid and XRP.

Watch @miguelvias’ extended interview from the latest Ripple Drop, where he explains the importance of global liquidity and how new use cases for #XRP help the ecosystem expand and grow. pic.twitter.com/Hmx1kVvfFQ

This week’s edition covers new protocol updates and news on a number of Ethereum-based platforms including 0x, Funfair and Gnosis.

A trailer for a new EOS-based multiplayer role playing game is out.

Bluedawn is a Final Fantasy-style game designed to let players own unique in-game digital assets stored on the blockchain.

Tron says there are now 28 decentralized apps up and running on the network. Here’s the platform’s latest update on DApp development.

The privacy coin Monero is now available on cryptocurrency ATMs throughout Switzerland.

The crypto company Bity says customers can now buy Monero with cash at all five ATMs on its network. 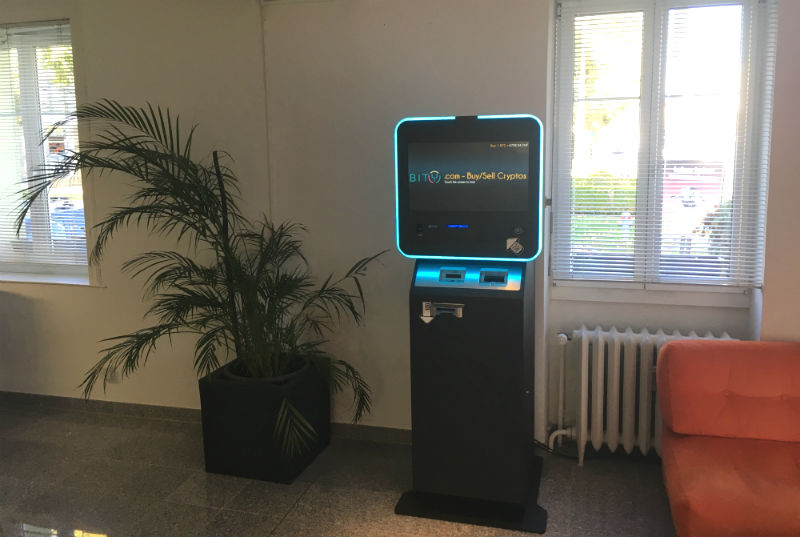 Cardano creator Charles Hoskinson just released a short update on the platform’s progress, highlighting a new testnet release, efforts to drive adoption and the restructuring of the Cardano Foundation.

1.4 is almost out, testnet has been released, rust cardano is making epic progress, the haskell re-write is underway, plutusfest in a few days, Emurgo is growing and the Foundation will soon re-awaken from its long slumber. Cardano's future is looking very bright!

Australian entrepreneur Jackson Palmer officially launched Doge on December 6th as a joke. Through the years, the coin gained a surprising amount of adoption and now has a market cap of about $246 million. 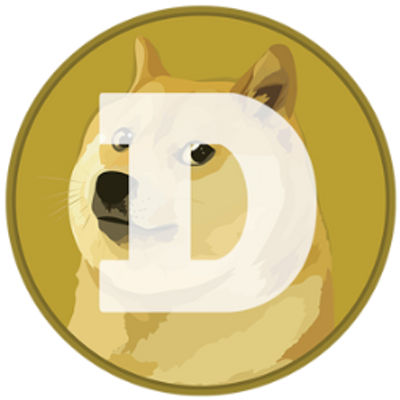