Blockchain in Asia: The State of Play

by Tempson True
in HodlX 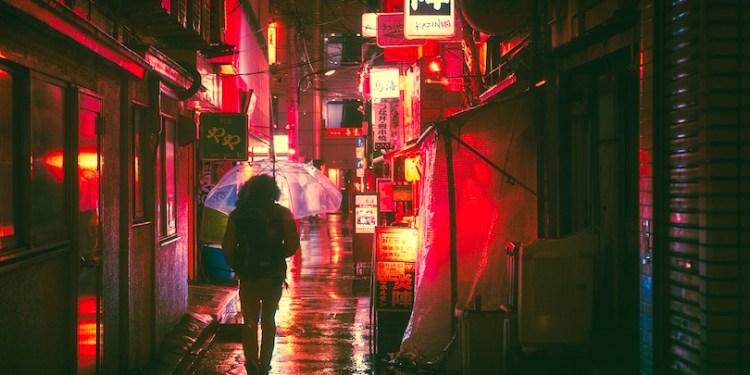 Blockchain has already started to change today’s world and has caused massive disruption across the financial sector. Blockchain in Asia was mainly created to collaborate, connect, involve and educate the masses on the most recent trends in the blockchain space across different industries. It also provides a platform for cryptocurrency industry heads to meet up and share ideas.

With the introduction of Bitcoin, blockchain technology was introduced to Asia and has rapidly grown in popularity. Some people believe innovation in blockchain could give new life to low economies and assist Asian nations in becoming world leaders in fintech.

Most leaders, like Jason Hsu of Taiwan, are partnering with industry heads to make use of virtual currency and blockchain to facilitate economic growth. Other countries, such as China, have chosen to go in the opposite direction, banning the use of ICOs. Nevertheless, those affected aren’t giving up, but are rather increasing their business by relocating to other nations in Asia such as South Korea, Japan and Singapore.

These developments in blockchain and digital currency in Asia have resulted in many opportunities for experienced job seekers to find jobs in corporations and startups. This type of payment is a crucial aspect of the nation’s economy and serves as a means of livelihood for many individuals in the area. Many industries have started to investigate how the technology can support positive changes, with countries such as India and Hong Kong taking great steps in experimenting with blockchain.

There is a notable security setback in Bitcoin and other blockchain technologies, as they allow hackers to conduct illegal cyber activities around Asia. If most of the computers operating as ‘knobs’ on the network tell a single lie, it will become the truth. This is referred to as a ‘51% attack‘ and was pointed out by Satoshi when he introduced Bitcoin. For this reason, industries in Asia operating with Bitcoin are putting their businesses at risk, as hacking rates have rapidly increased in Asia. These have resulted in great losses and have even caused some businesses to collapse as a result of cyber theft.

However, because blockchain protocols provide an opportunity to digitize governance policies in Asia, and the fact that miners are forming a different kind of incentivized governance policy, an opportunity for public debate among various community sectors in Asia has been created. These debates are a notable characteristic of the blockchain industry in countries such as China, Japan and South Korea.

Are you aware that China has quietly become the number one in cryptocurrency patents and blockchain? That’s right, China, the same country that has banned cryptocurrencies, has now started to look more closely at the technology. The number of crypto patents and Chinese blockchain applications has almost tripled since 2016, and the country has raised over $200 million in ICOs.

So why would a country that has banned crypto transactions go ahead and introduce a government-sponsored crypto coin? As a matter of fact, if the said cryptocurrencies are actually meant to remain banned in China, then there would not have been a need for the introduction of another crypto index. I think Asia will find themselves lower in the blockchain rankings as fraud and cryptocurrency-related cyber thefts are rising rapidly in Asia, especially in China.

Tempson True
is COO and PM at ICOHolder.com and has an extensive background in internet marketing and product management, managing over 50 web products. He holds a Masters in Management, and a Bachelor’s degree in Visual Communication.

Sources
Blockasia.io
Blockchain jobs are booming in Asia, even as cryptocurrency prices struggle