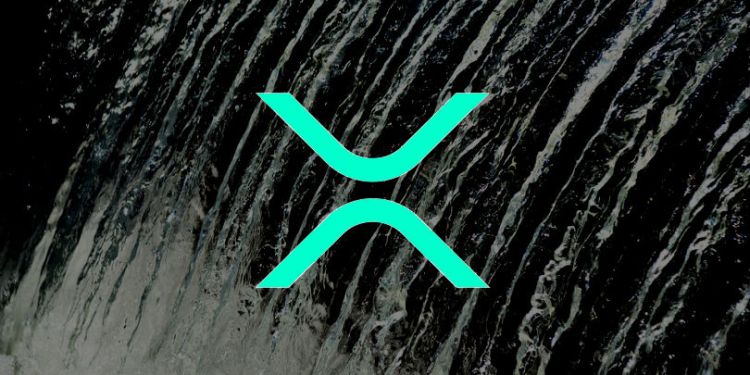 Ripple says a new report on extended payment delays and errors on the traditional global payments network Swift paints a stark picture on the importance of crypto, blockchain and digital assets like XRP.

A new exposé from The Guardian tracks four stories of people and charities getting thousands of dollars stuck in cross-border payment flows executed through Swift.

According to the report, the acronym SWIFT (Society of Worldwide InterBank Financial Telecommunications) has often “proved to be a misnomer.”

“Elaine and Malcolm Thompson’s charity, St Paul’s Children’s Project, pays school fees and expenses for 36 orphans in Zambia. In October they made a payment using the Swift system of £11,000 from the charity’s Barclays account to its designated bank in Zambia, but it never arrived…

“Martin Finnegan* was told the £2,450 sent from his Nationwide account to his mother-in-law in Russia would take an estimated three days. Three months later it was still in transit, location unknown…

“In June, Jane Collins* nearly lost the home she was buying after moving to Canada because the £54,000 deposit transferred from her Nationwide account went missing. It eventually arrived six weeks later. Nationwide blamed poor communications along the chain of banks…

“Laura Fulcher waited five months for a £500 holiday deposit to reach her Ghanaian tour operator. It was eventually refunded after the Observer contacted her bank, TSB. It also repaid associated expenses and added interest and £50 in compensation for the ‘inconvenience’.”

Ripple’s global head of strategic accounts Marcus Treacher tweeted about the new report, saying it reveals the need for a global payments infrastructure upgrade to create an efficient “internet of value.”

Timely reminder of why our Ripple mission is so important. Building the #IoV for super-fast, transparent and reliable payments worldwide https://t.co/TZ3iOVOaks

Swift recently announced it’s working on a new payments API to reduce errors on the network.

The new system is not based on blockchain technology, which Swift has said is not ready for use in the mainstream.