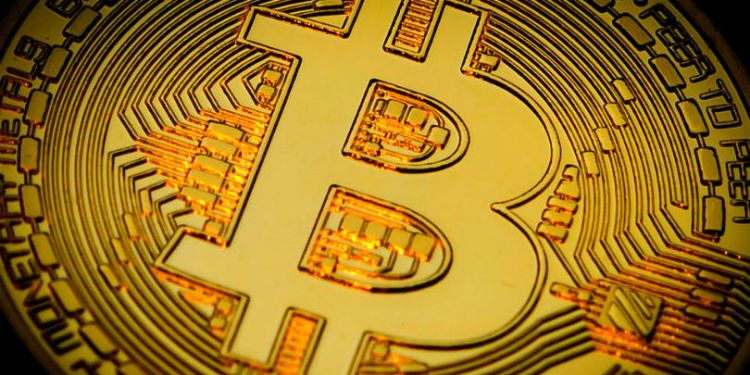 Galaxy Digital CEO Mike Novogratz says Bitcoin is revolutionary and he’s willing to sweat out the bumpy ride, despite his firm’s trading losses for the first three quarters of the year, which now stand at $136 million.

A former Goldman Sachs partner, Novogratz, who says there’s “plenty of reason to be depressed,” tends to keep his focus on the long term. Although there are several forces at play affecting Bitcoin’s strength, from emerging technologies to regulations to political will and economic incentives, Novogratz believes Bitcoin will eventually prevail and overcome its critics.

Yet in real time, Novogratz has been watching his former Princeton roommate, Joseph Lubin, scale down operations at the Ethereum-based software incubator ConsenSys as Lubin just let go of 13% of his staff, due to a frigid crypto market that’s keeping Bitcoin near freezing temps.

The leading cryptocurrency is down more than 80% on the year and trading at just over $3,400, following its dramatic plunge from nearly $20,000 in January.

That’s not enough to deter Novogratz.

In a new interview with Bloomberg, the seasoned hedge fund manager who previously lost a fortune for Fortress Investment Group, and subsequently generated another fortune as an early investor in Bitcoin and Ethereum, made his first big moves in the space in 2013, pouring more than $7 million into Bitcoin and cryptocurrency investments.

Rolling the clock back to the start of the year, Novogratz says,

“I went into it thinking in the long run crypto is going to be a real structural shift in the world and I can just hedge my portfolio. And to be fair, we did a really great job not losing money the first 60 percent down. What you forget is that a market like Bitcoin that’s down 84 percent has dropped 60 percent—and then another 60 percent. That’s where the pain happens. You start buying Ether again, because it’s only $400 after being at $1,300. But then it drops to $100, and you’ve lost 75 percent of your money. We haven’t done horribly in that context, but we’re still down.”

He cites the recent Bitcoin Cash fork and the SEC’s crackdown on ICOs as major pain points that fueled further declines – and an inability for some traders to cut ties and sell.

“While I believe in the underlying technology and believe in the crypto movement, when prices get stupid, I sell. A lot of my friends in crypto just couldn’t let go. They were saying, ‘This is going to change the world.’ Revolutions don’t happen overnight.”

Novogratz says the ICO market is “pretty much dead right now,” but predicts that security tokens will grow and spark more innovation.

As for Bitcoin, he sees a bright future.

“I do believe Bitcoin is going to be digital gold. That means it’s the only one of the coins out there that gets to be a legal pyramid scheme. Just like gold is. All the gold ever mined in the history of the world fits in an Olympic-size swimming pool. You’re out of your mind to think that pool’s worth $8 trillion. But it is because we say it is. The fact that David Swensen (Yale’s chief investment officer) put an investment into Bitcoin, with his reputation on the line, his endowment on the line, tells you something. Some of the smartest people in the investing world think it’s a store of value.”

You can read the full interview here.