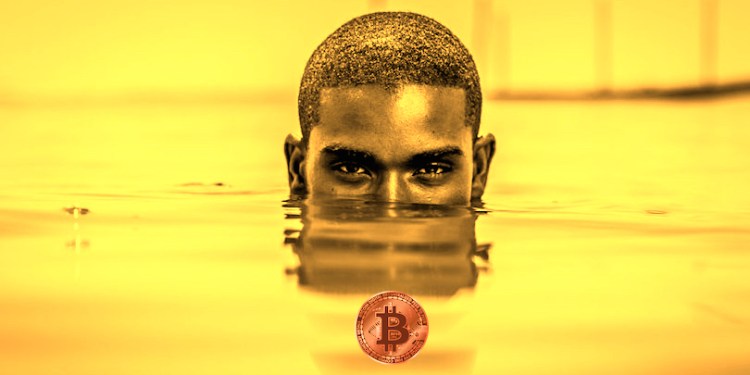 The payment platform Square’s Cash App has recently overtaken Coinbase as the most widely used iOS app to buy Bitcoin (BTC). Square has also surpassed YouTube as the most popular iOS app in general.

Owned by Twitter CEO Jack Dorsey, Square gained major popularity among retailers and shoppers before it integrated Bitcoin. After announcing support for purchases of BTC in all 50 states earlier this year, Dorsey leveraged his customer base by giving Cash App users an easy way to buy cryptocurrency. Since Square’s existing customers had already gone through the process of uploading verifications and banking information, buying Bitcoin was seamless.

It also captured the attention of Bitcoin’s key demographic and Cash App’s target audience: Millennials on the go.

Dorsey is a long-time BTC proponent who has said it will become the world’s “single currency.”

“Bitcoin, for us, is not stopping at buying and selling. We do believe that this is a transformational technology for our industry, and we want to learn as quickly as possible.”

Square CFO Sarah Friar adds that incorporating Bitcoin into the app was less about monetization and more about increasing liquidity and utility.

“It’s not a major monetization engine. The goal is to continue to drive utility in the Cash App.”

Meanwhile, Bitcoin’s market dominance continues to rise. Despite hitting its low for the year of $3,288 on Dec. 7, Bitcoin has shown more resilience than most of the altcoins.

Hovering around 33% market dominance at the start of the year, Bitcoin has gained ground throughout the bear market, grabbing a 54.8% market share at time of writing.

In addition to its first-mover advantage as the world’s most widely known cryptocurrency, Bitcoin has had less exposure to the fundraising efforts that have left many blockchain startups decimated.

Companies that used ICOs as a fundraising tool amassed small-to-large fortunes often by issuing Ethereum-based ERC20 tokens. The practice created crypto wealth that fueled new companies overnight but dried just as quickly due to the market’s downturn which has shown no signs of easing up. Epic declines of 80-90-95% have caused layoffs, shuttered operations and wiped out balance sheets.

ICO regulation has also intensified amidst a fresh crackdown by US regulators who are issuing crippling fines and severe penalties on both faux companies and real blockchain efforts that are operating in violation of securities laws. On Nov. 16, the Commission issued its first cases imposing civil penalties solely for “ICO securities offering registration violations,” fining startups Airfox and Paragon Coin.

As for Bitcoin, it’s still around.

Says economist and academic Saifedean Ammous in an interview with the Express,

“If Bitcoin’s economic incentive system continues to work and survive the way it has over the past ten years, it doesn’t matter what mainstream financial institutions think. It doesn’t matter what anyone thinks. It is just going to be the economic reality that compels people to act upon it.”