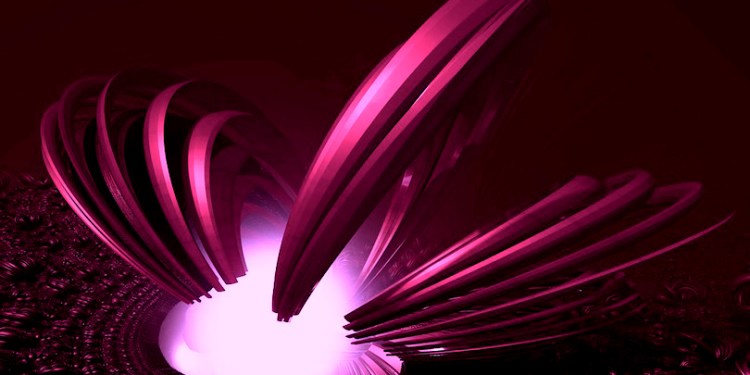 TronChat has announced a new roadmap of its DApp ecosystem. Team developers plan to launch an ambitious number of blockchain-based decentralized applications designed to run on the Tron network. The goal is to launch a “first-of-its-kind social 3.0 ecosystem” for next-generation digital experiences, ranging from a marketplace for Tron collectibles to chatting, messaging and tipping on the platform.

TronChat co-founder Elliot Wainman says the ecosystem he and his team are building marks a transition into a long-awaited next chapter for blockchain that’s focused on top-tier products and mainstream adoption.

By rolling out a token economy, TronChat DApps will enable users to pay friends or request money, as well as create chatrooms and tip users for uploaded content. Users will also be able to earn tokens by performing microtasks, such as selling data, taking surveys and participating in promotions.

The key, however, will be convincing people that they should leave centralized networks behind and use the blockchain-based decentralized versions that are being built and tested today. That challenge has persistently turned many DApps into great ideas with few users and low activity.

According to stateofthedapps, there are 2,305 DApps with a total of just over 42,000 users – an average of 18 users per product.

“Right now adoption for DApps is beyond weak, with the most utilized product on any blockchain attracting ~5,000 daily actives. And that’s far from common. Most are complete failures with less than 50 users per day. And that’s because DApps suck. They look terrible and they work even worse. And that’s the problem.

Great products trigger adoption of new tech. No one cared about the internet until Amazon redefined shopping. Facebook changed our social lives, and Netflix let us binge watch. Products create adoption, not the mere existence of tech itself.”

In addition to legacy platforms, DApp developers face plenty of competition within the blockchain community with the average number of DApp releases steadily climbing.

Wainman says the goal is to reach beyond the speculative market and to give the tokens real value for a new class of blockchain users who are less interested in racking up gains on speculative investments.

His team aims to feature designs to drive that user adoption.

“TronChat will market to the next generation of would-be YouTube, Twitch or Instagram stars, who realize that they gain far more value from using our blockchain-powered products.”

To read more about their roadmap, check out the blog post here.