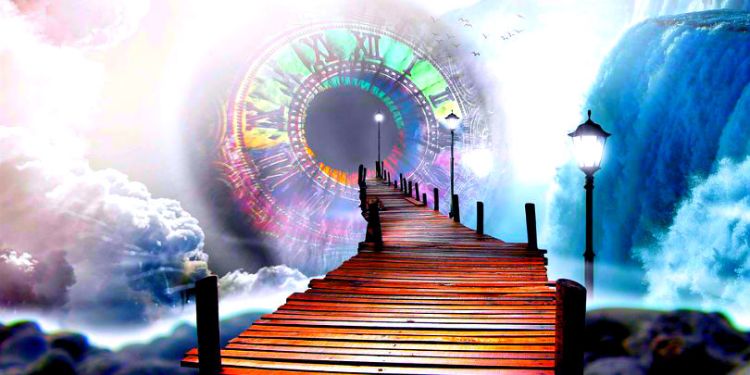 From a pair of reversals on Bitcoin and XRP to new adoption for Ethereum and ERC20 tokens, here’s a look at some of the stories breaking in the world of crypto.

After it’s dramatic fall in 2018, Weiss Ratings says Bitcoin is now one of the most sound investments in crypto.

#BTC is getting to such low levels that it’s becoming one of the best buying opportunities of the year. As a store of value, #Bitcoin is here to stay. We truly think it’s the least speculative investment a person can make in #crypto right now.

The ratings agency, which has provided market research and analysis for consumers and businesses for more than three decades, hasn’t always been so bullish on BTC. Back in January, it gave Bitcoin a C+ rating in its first crypto ratings index.

Ripple is gearing up for 2019, with CEO Brad Garlinghouse set to speak at the Paris Fintech Forum on January 29th.

Meanwhile, the social trading platform eToro is clarifying its stance on XRP. In a recent video, eToro seemed to recommend that traders diversify their portfolios away from XRP, the second largest cryptocurrency by market cap.

After getting an earful from XRP supporters, the company deleted the video, declared its support of XRP, and apologized for any ambiguity in its message.

We would like to use this opportunity to clarify that we always encourage responsible trading and in doing so, diversification may be a rescue wheel in times of market downtrends – this is even more important if one wants to #HODL.

…that diversification does not replace HODL'ing but is rather a positive add-on to building a more sturdy investment portfolio.

We hope this helps the #XRPcommunity to better understand where we stand.

The wallet supports Ether (ETH) and a long list of Ethereum-based ERC20 tokens.

Stellar just launched a number of improvements to its blockchain.

Version 10.1.0 is designed to improve stability, increase performance and make the code easier to modify in the future.

You can view the release notes here:https://t.co/7rQ8x4VXLk

Tron has adopted a new proposal that will reduce the amount of energy it takes to execute smart contracts. The proposal was approved by 22 of the 28 community-elected nodes that process transactions on the network.

IOHK, the development and research company behind Cardano, is developing a pair of new smart contract tools called Plutus and Marlowe.

The tools are currently being tested, and are designed to give companies an easy way to build on Cardano.

“These powerful tools will enable start-ups, the financial services, and fintech industries, and academia to prepare blockchain contracts that will run on Cardano. Plutus provides a general purpose programming language and tools for Cardano…

For non-programmers, Marlowe is a simple way to generate code and create software products. It is an easy-to-use tool that enables professionals in the finance industry who have no programming background to build automated financial contracts on the blockchain. Marlowe comes with its own web-based testbed, Meadow.”

IOTA appears to have decided on a plan to further decentralize the network by removing the platform’s coordinator node, which plays a major role in securing the network.

According to the independent TangleBlog, IOTA plans to remove the node in 2019 to make the platform “the first project that fulfills Satoshi’s vision but without mining.”

It's finally out. The #IOTA foundation has a specific solution for the coordicide. The centralization in IOTA will be gone pretty soon. Which then (if everything works as intended) makes IOTA the only and first project that fulfills Satoshis vision, but without mining, in 2019.