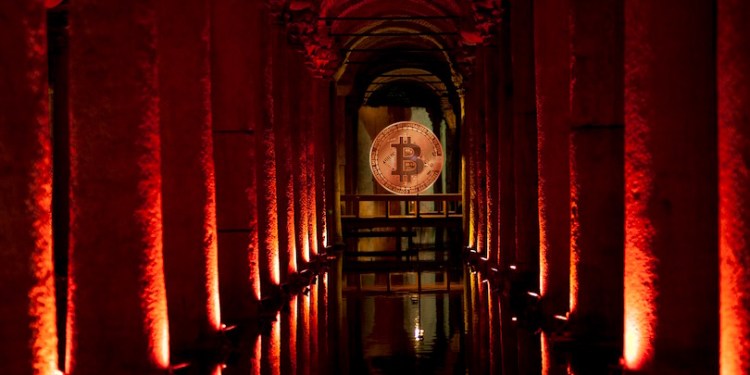 From Ethereum creator Vitalik Buterin’s perspective on Bitcoin’s future to a new partnership at Ripple, here’s a look at some of the stories breaking in the world of crypto.

In a new interview on the Blockchain Insider podcast, Ethereum creator Vitalik Buterin weighs in on the future of Bitcoin and Ethereum. According to Buterin, Bitcoin’s Proof of Work system is fundamentally flawed compared to Proof of Stake, in part because of the amount of energy needed to verify transactions.

“These two mechanisms are kind of similar because they both use economic resources to gatekeep what level of participation you can have in the network. And that’s something which is necessary because if you don’t have that kind of economic gatekeeping, then one participant can just pretend to be a billion fake participants and then take over the entire network. And Proof of Work does that. Proof of Stake does that, in our opinion, better for a couple of reasons.

One of them is that with Proof of Work, in order to prove that you actually have this computing power, you have to basically turn on these computers and have them solve mathematical puzzles 24/7. And this leads to huge amounts of energy consumption. I think Bitcoin is at the point of exceeding probably the majority of the world’s countries’. And Ethereum is definitely not nearly at that point, but it’s still much higher than I would like it to be.

And Proof of Stake is much more efficient because, instead of proving that you have computers by using them 24/7, to prove that you have coins, you just need to basically sign a digital signature with the same cryptographic key that has those coins. And so the network can run with much lower energy consumption to the point where the main thing that you’re wasting is just the fact you have these 10,000 nodes that all need to verify every transaction, which is much less.”

On Twitter, Buterin also questioned how Bitcoin will continue to flourish in a sea of similar cryptocurrencies.

In a sea of coins based on elliptic curve cryptography, how does Bitcoin even plan to stick out?

“GMT is joining companies like MoneyGram, AmericanExpress, CIBC, Earthport, AKBANK and many more, who are already authorized to use Ripple’s platform. This partnership is establishing GMT’s place in the forefront of the Israeli Fintech industry, also allowing us to work side by side with some of the leading companies in the world.”

No word on exactly whether GMT will utilize xCurrent or xRapid, which utilizes XRP to power international payments in real time.

From games to crypto exchanges and rising transaction volumes, Tron is seeing a lot of activity on its network. Here’s the platform’s latest update on DApp development.

More than 1,000 merchants will soon be able to accept Litecoin using the Lightning Network.

CoinGate, the first payment processor to integrate Bitcoin lightning payments, says it will announce on Twitter when Litecoin is live.

@litecoin community, we bear some exciting news! Our #Litecoin #LightningNetwork is ready to be deployed and will soon be live on CoinGate! Keep up with the news as we’re getting closer! Here’s a little sneak peek @LTCFoundation @SatoshiLite @starkness! pic.twitter.com/QahcnFlYc5

A new post on LinkedIn is revealing an apparent collaboration between car manufacturer Audi and IOTA.

Malte Schonfend, venture development manager at Audi Berlin, says the pair have been working together on a project for the last five months.

The post says the collaboration has “pushed a new use case to reality,” but there are no further details on the developments. 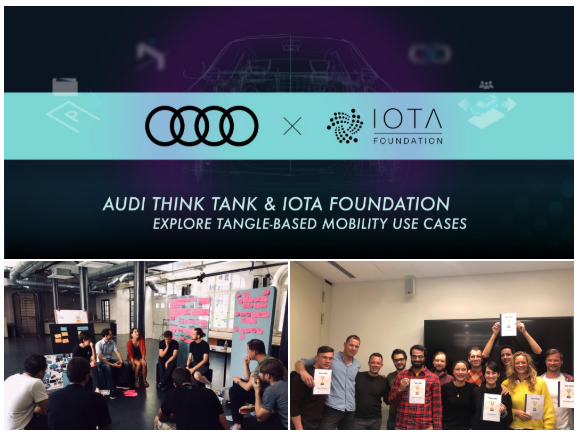