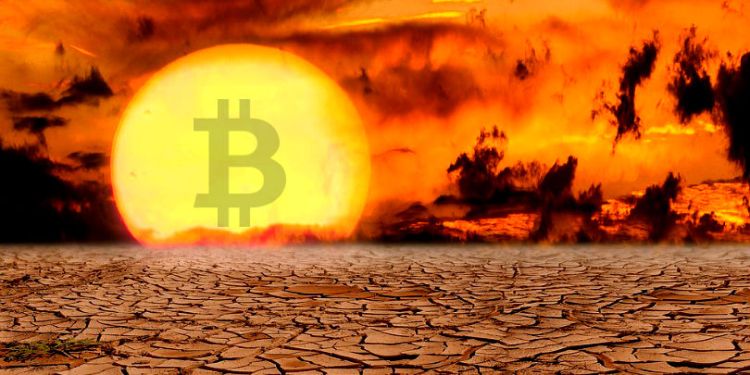 From a check on Bitcoin’s pulse to a new milestone for Ethereum, here’s a look at some of the stories breaking in the world of crypto.

The death of Bitcoin has been “greatly exaggerated,” according to a new study from Cambridge University.

To reach its conclusion, the second Global Cryptoasset Benchmarking Study compares the current price of Bitcoin to its levels back in January of 2017.

“The speculation of the death of the market and ecosystem has been greatly exaggerated, and so it seems likely that the future expansion plans of industry participants will, at most, be delayed…

Statements proclaiming the death of the crypto-asset industry have been made after every global ecosystem bubble. While it is true that the 2017 bubble was the largest in bitcoin’s history, the market capitalization of both bitcoin and the crypto-asset ecosystem still exceeds its January 2017 levels–prior to the start of the bubble.”

You can check out the full study here.

Ripple CEO Brad Garlinghouse is applauding the head of the International Monetary Fund Christine Lagarde for telling the world’s economic elite that “money itself is changing.”

.@Lagarde is absolutely correct: Money itself IS changing. Digital assets not only help to solve the financial inclusion problem, but also the very real issue of a fractured global payments system – it just makes sense that Central Banks would lean in. https://t.co/aFKwrF6Vf9

In a recent speech, Lagarde noted the promise of blockchain technology and cryptocurrency.

“Even cryptocurrencies such as Bitcoin, Ethereum and Ripple are vying for a spot in the cashless world, constantly reinventing themselves in the hope of offering more stable value, and quicker, cheaper settlement.”

Fifty million unique addresses have now been created on the platform, according to Etherscan.

Since May of this year, an average of about 100,000 unique addresses have been created each day to reach the new mark.

The “Flappening” has finally occurred.

Months later, it has finally come to pass – at least for now – with Litecoin ahead of both Bitcoin Cash and Bitcoin SV, according to CoinMarketCap. 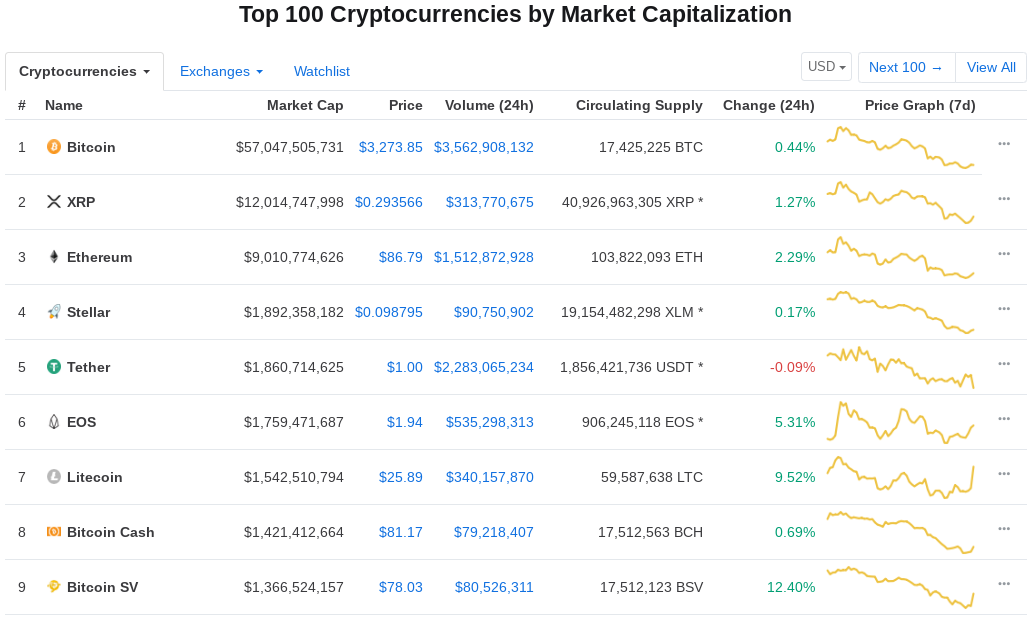 IOTA is partnering with fingerprint sensor company NEXT Biometrics to create a new identity management system. The project will utilize the IOTA Tangle to create a secure way to store and verify people’s identity.

“NEXT will integrate IOTA technology into a selection of its sensor products, leveraging IOTA’s extensive technical expertise to ensure development of seamless solutions. Both parties will utilize their networks to promote and showcase NEXT and IOTA technology.”

In October, IOTA also announced a collaboration with IAMPASS to power a biometric authentication system that uses a person’s palm vein pattern to verify their identity