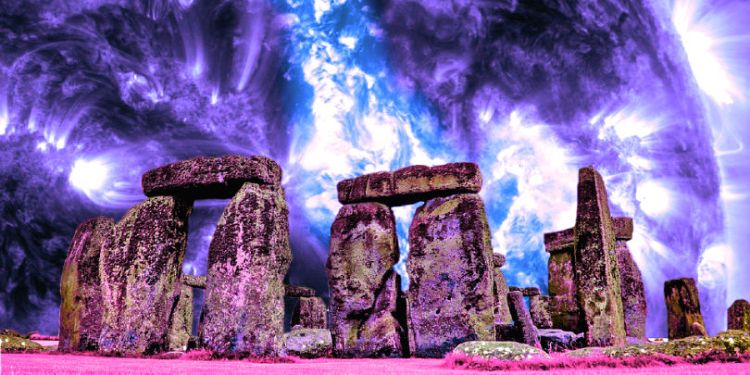 From mainstream use of Bitcoin and cryptocurrency to a Tron transaction frenzy, here’s a look at some of the stories breaking in the world of crypto.

BitPay CEO Stephen Pair says he thinks Bitcoin and cryptocurrency are on an increasingly fast track to mass adoption. In a new interview on CNBC’s Squawk Box, Pair says he’s shortened his timeline to about three to five years.

“Our thesis at BitPay is that all digital assets, or most digital assets, will be issued on a blockchain. And then most payments will be conducted on a blockchain. And we’re building a platform for that future. So I think you’re really looking somewhere in the three-to-five-year time frame. I used to say 10 years, but now I think it’s more like three to five years until you can go into a restaurant, a retail establishment, and everybody’s going to expect that that store will be able to accept a blockchain payment.

And remember, this is not just about Bitcoin or the various tokens we see today. It’s also about issuing dollars on a blockchain, or euros on a blockchain. And so we’re not just talking about payments denominated in Bitcoin terms when we speak about blockchain payments. We’re talking about all kinds of digital assets that can be used for that payment.”

As for the price of Bitcoin, Pair says in the long run, true value will always follow adoption.

“I think there can be many catalysts, not just ETF adoption or ETF launches. In our business we process more than a billion dollars worth of payments a year. I would like to see that grow into $10 billion, $100 billion. And our customer base that uses and needs cryptocurrency – that adoption will push the prices higher…

A very big component of the price is certainly speculation. It’s investors that are speculating on the future usage and adoption of this technology. I’m sure a small component of that price is the actual utility. And that’s what BitPay is focused on – is using the platform and delivering products to our customers that they find valuable.”

At the Crypto ICO Summit in Zurich, both weighed in on when they think crypto will reach a user base of one billion people.

This is what kept me awake at night ?

when asked "Where do you see crypto will go?"

Charles Hoskinson (IOHK) – We will see 1 trillion market cap in the next 24 months.

The Ethereum development studio ConsenSys just released an in-depth look at the state of Ethereum, minus any speculation on the price.

“In June of this year, we published The State of the Ethereum Network, highlighting some key data and statistics from across the network. Six months later, near the close of 2018, we are at the tail end of a long ‘crypto-winter’, where the market fluctuations between late 2017 and now have consumed popular attention of the blockchain industry. A closer look at the numbers, however, reveals a robust technology, inundated with projects and developers and with a determined upward trajectory of development into the new year.”

You can check out the full review here.

The team at Stellar is continuing its series on the Stellar ecosystem.

You can read it now on our blog: https://t.co/IHWc2XScVV

Tron’s relatively new blockchain has now processed more than 100 million transactions, according to Tronscan. At time of writing, a total of 105,181,916 transactions have been logged, as shown in the image below.

Numbers compiled by DappRadar show a number of gambling DApps are largely responsible for a recent ramp up in transactions on the network.