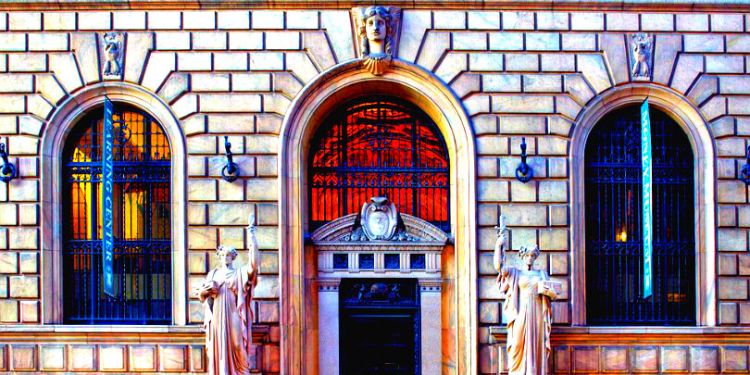 In 2016, during a dinner with the John Birch Society, Mulvaney touted Bitcoin as a currency that’s “not manipulatable by any government.” According to Mother Jones, Mulvaney also ripped the Federal Reserve because it has “devalued the dollar” and “choke(d) off economic growth.”

Mulvaney is not the President’s first major hire who backs Bitcoin and cryptocurrency. In September, Trump’s nominee to the Securities and Exchange Commission (SEC) Elad Roisman officially took office. In June, Roisman released a statement which read,

“The SEC must examine and re-examine its rules, regulations, and guidelines to ensure that they are still working as intended to accomplish the SEC’s mission. This is most recently manifested in areas such as data protection and cybersecurity as well as the emergence of new investments and technologies such as initial coin offerings and blockchain.

It is essential that the SEC approach these new challenges in a fair and transparent manner, provide clarity and certainty to the markets and investors, and enforce the laws and regulations that hold market participants accountable.””

Roisman joins fellow Commissioner Hester Pierce, who openly supports the approval of Bitcoin ETFs. Pierce released a statement in July, voicing her dissent against the SEC’s rejection of the Winklevoss ETF.

“If we were to approve the ETP at issue here, investors could choose whether to buy it or avoid it. The Commission’s action today deprives investors of this choice. I reject the role of gatekeeper of innovation—a role very different from (and, indeed, inconsistent with) our mission of protecting investors, fostering capital formation, and facilitating fair, orderly, and efficient markets. Accordingly, I dissent.”

This year, Trump also created a new task force designed to fight cyber fraud, including digital currency. Announced in July in an executive order, the Task Force on Market Integrity and Consumer Fraud plans to “investigate and prosecute crimes of fraud.”