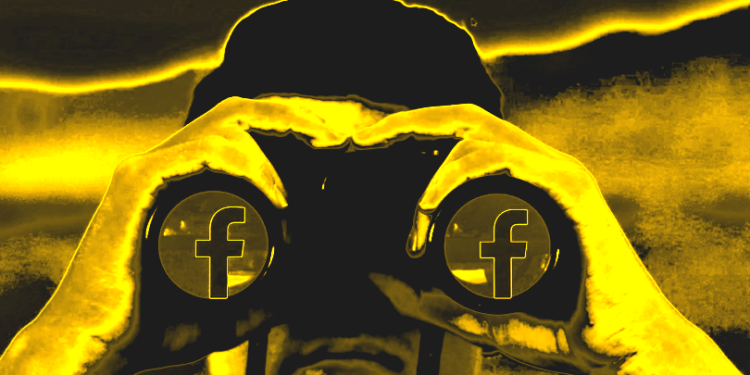 Facebook, the world’s largest social media website with over 800 million monthly users, appears to be boosting its intel on cryptocurrencies and ramping up its blockchain staff.

Facebook formed a blockchain group eight months ago in a major staff shakeup and has been quietly recruiting additional engineers, product managers, legal experts and academics with experience in payments and cryptocurrency. According to a report from Cheddar, the company is actively sending staffers to conferences to recruit cryptographers and researchers.

In August, Facebook was looking for a blockchain expert with public policy and crypto experience, and has stated that their “ultimate goal is to help billions of people with access to things they don’t have now,” which “could be things like equitable financial services, new ways to save, or new ways to share information.”

But the recruitment process has not been easy. Facebook’s entanglement with Cambridge Analytica and controversy regarding its mishandling of users’ personal data triggered the #DeleteFacebook movement and skepticism about the company’s leadership. Instead of flocking to the social media giant, blockchain experts have reportedly turned down offers from Facebook, rebuffing the very centralized power structure so many blockchain developers are trying to counterbalance.

Facebook’s short history with the crypto community is also checkered. In January, it banned all cryptocurrency ads.

Scaling Bitcoin, a crypto conference in Tokyo that took place in October, snapped back by giving Facebook the cold shoulder. In an email to Cheddar, conference organizer Anton Yemelyanov said Facebook was barred from any “commercial activities such as marketing and recruitment.”

“We will be issuing a strict warning to any Facebook employees attending the next event.”

In 2009 Facebook tried to launch Facebook Credits, a type of digital currency that could be used to purchase assets in popular games such as Farmville. After gaining little traction, the company shut down the project two years later.

“With the rise of a small number of big tech companies – and governments using technology to watch their citizens – many people now believe technology only centralizes power rather than decentralizes it. There are important counter-trends to this – like encryption and cryptocurrency – that take power from centralized systems and put it back into people’s hands.”

Although there have been no official announcements from Facebook as to whether or not they will launch their own cryptocurrency or release a blockchain-based payment rail that uses cryptocurrencies, Cheddar reports that Facebook employees “pitched the idea of creating a decentralized digital currency for the social network’s two billion users.”