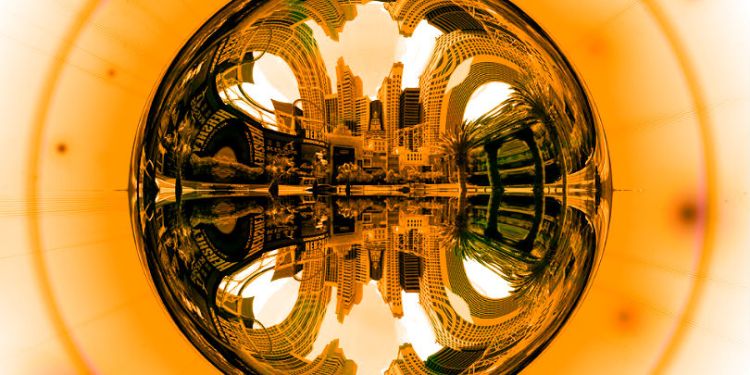 From an end to the big Bitcoin short to Ripple’s forecast for 2019, here’s a look at some of the stories breaking in the world of crypto.

Dow famously decided to short Bitcoin at the height of last year’s crypto frenzy, right around the time BTC peaked at $19,511. On Tuesday, Dow declared it’s time to say goodbye.

Dow told Bloomberg that last year’s Bitcoin surge was largely due to the fact that large numbers of people bought in to make a buck without really understanding the technology.

“They just saw it was going up and wanted a piece of it. People’s imaginations can run further when they’re not tethered to facts, when they don’t understand the issue. It allowed the bubble to be much larger and much more violent. I saw the psychological hallmarks of it and there came a point where it looked like the fever was breaking.”

The two talk about the growth of Ripple, XRP and cryptocurrency in 2018 and look ahead to what may be in store for the new year.

The interview covers smart contracts, the uses of blockchain outside of financial incentives and the strength of Ethereum with and without Buterin at the helm.

Stellar is on a hiring spree in San Francisco and Austin. The company has eight open positions in engineering, marketing, operations and partnerships.

You can check out the openings here. 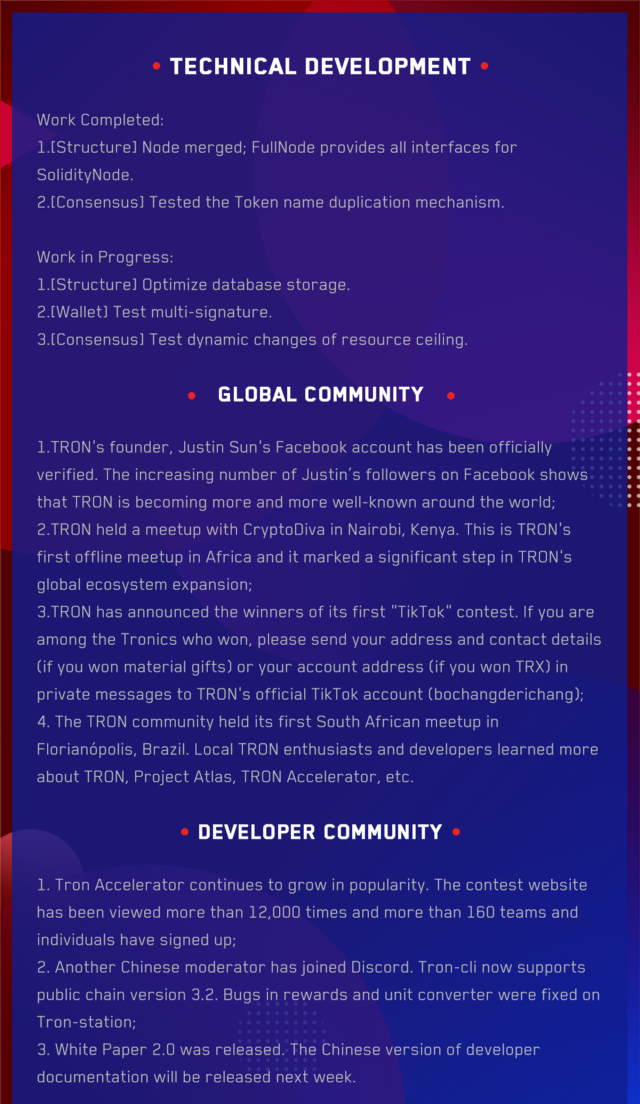 A new crypto exchange is giving people in Canada their first chance to buy IOTA directly with the Canadian dollar.

Coinsave says buying and selling is now up and running, with support for withdrawals planned for the future.