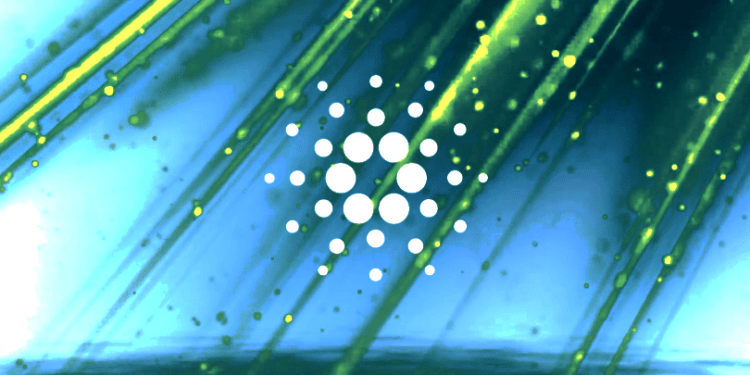 Charles Hoskinson just dropped a new video on the latest Cardano update, version 1.4. Released and downloaded, version 1.4 is a major upgrade that introduces a new data layer that will reduce disk storage by a factor of 10.

“It’s a considerable improvement, and people post-upgrade should really notice a big improvement there.”

Hoskinson wants everyone on board and says the Cardano team will probably set up a dedicated channel on Telegram for anyone having trouble migrating to the new version.

The process is slow and requires patience, but Hoskinson promises dramatic results.

“It’s a big update, and you’re basically moving from the old, broken, not-so-good data layer to the new, awesome, wonderful, great data layer. But in the process of that transition, it does take a bit of time.”

Q1 New Features Coming to Cardano and the Shelley Release

The goal of project “Shelley” is to make Cardano decentralized. There are three dimensions to Shelley: a testing dimension, a deployment dimension and a social dimension.

The team will use the first quarter of 2019 to test the new protocols and make sure that the ideas for incentives, delegation and new ledger rules actually work.

Shelley will then require a series of upgrades to the Cardano client.

Hoskinson also reveals some of the caveats of working on massive platforms involving a number of computer engineers, some of whom end up leaving the project.

“One of the reasons why we had so much trouble throughout 2018 actually getting good products out is that we were dealing with a code base that did not have good documentation.”

In order to move to Shelley, the network still needs to validate legacy transactions. It requires that the current team write code for both the old system and the upcoming new system.

The core of the system is an implementation-agnostic collection of mathematical representations, and any developer should be able to take that, read it, understand it, and say, ah, I understand what you’re talking about when you say, ‘This is a valid transaction versus not. I can reason with the spec to understand one versus the other.’ From the UTXO set to the ledger rules to how consensus will work to how the network will work – that is the soul of our protocol. Now that we have that, we’re moving along quite well.”

Starting in early January, Hoskinson says they’ll get to work on Ledger support, now that they’re on a good track with the new code.

“The soonest you could expect it on the Daedalus side would be February. But we potentially would be able to get it out a little earlier on the Yoroi side. Yoroi is also working on Trezor support as well.”

For the purposes of voting on Cardano improvement proposals, treasury ballots or other governance issues, users will not want to expose their private keys on a hot wallet. They’ll want to do “cold” staking. So Hoskinson details how Daedalus will eventually account for different types of wallets in the system: a paper wallet, a Ledger device and a regular hot wallet.

Hoskinson says that surviving the growing pains has led to massive improvements in terms of speed, memory consumption, disk storage and more.

“We were able in a very short period of time to build a great user experience with Chrome and hand that off as a reference product to Infinito and to Emurgo, and in both cases they were able to get things that have now enabled thousands of Cardano users to be able to use our protocol comfortably, with a pretty good user experience.

So it is a beta product. We’ve been working real hard to make it better, and there are massive wins throughout this year that demonstrate that.

And it’s also very important to point out that we’ve not had massive or significant bugs such that huge sums of money have been lost, such that the entire network went down for weeks at time, such that for the vast majority of users – the client just doesn’t work. And we also have had multi-platform support: Windows, Mac and now Linux. 1.4 is on Linux.”