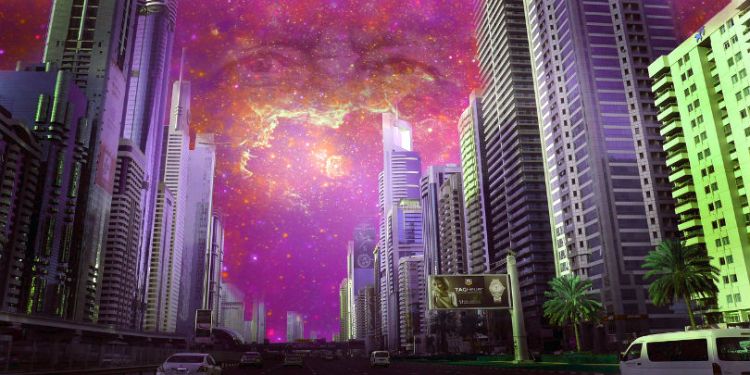 From the future price of Bitcoin according to a trader who nailed this year’s crypto crash, to a recap on Ripple and XRP, here’s a look at some of the stories breaking in the world of blockchain.

A veteran technical trader who called Bitcoin’s big drop in 2018 says he sees less volatility for BTC in the near future.

General TA rule — violation of parabolic advance leads to 80%+ decline in value. If general rule is followed, BTC should retrace to <$4,000. Note: This Tweet does not make me a hater. pic.twitter.com/jDNI1osinU

Peter Brandt told Yahoo! Finance the price of Bitcoin could hit $4,600 before retesting the key psychological level of $3,000 early next year.

Brandt says this year’s dramatic decline was predictable from a technical perspective. But at this point, he says anything is possible in 2019, from a drop to $1,200 to a bull run that sees Bitcoin returning to its all-time highs.

Ripple just released a year-in-review report and video, covering the highlights of 2018 for the company and for XRP.

You can check out the report here.

Withdrawals and trading are set to begin on December 20th. It’s not yet clear which coins will be paired with XLM.

The pair will jointly invest in projects designed to “transform how games are created and enjoyed.”

Hoskinson talks about the history of money, the social consensus that creates value and the need for cryptocurrency in the digital age.

The public blockchain network Waves just raised $120 million to build a private version of its platform for public institutions and enterprises.

According to Bloomberg, the money was raised from private investors in a round of fundraising led by London-based financial services group Dolfin. The platform’s native cryptocurrency, Waves, surged on the news, rising from about $2.63 before the news broke to $4.46 at time of publishing, according to CoinMarketCap. 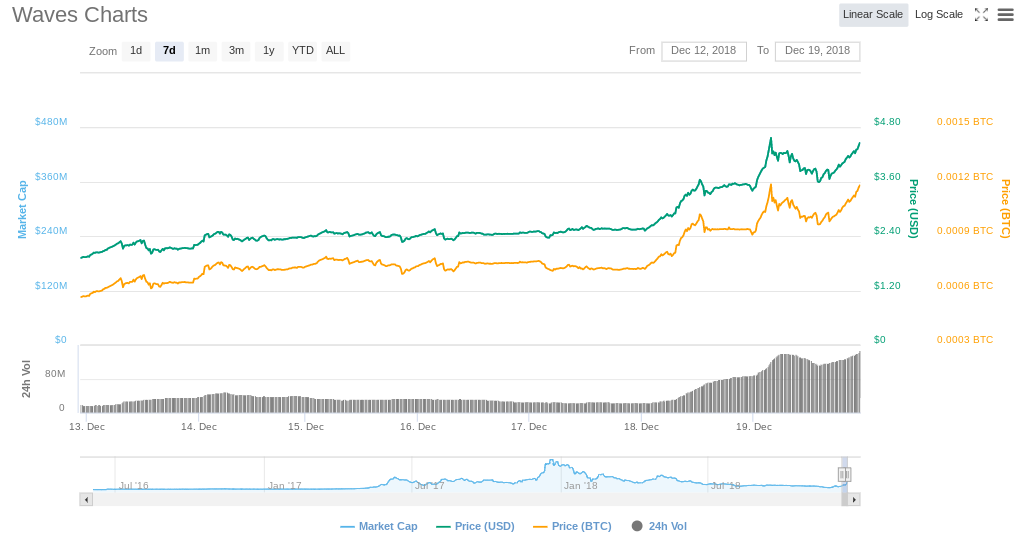