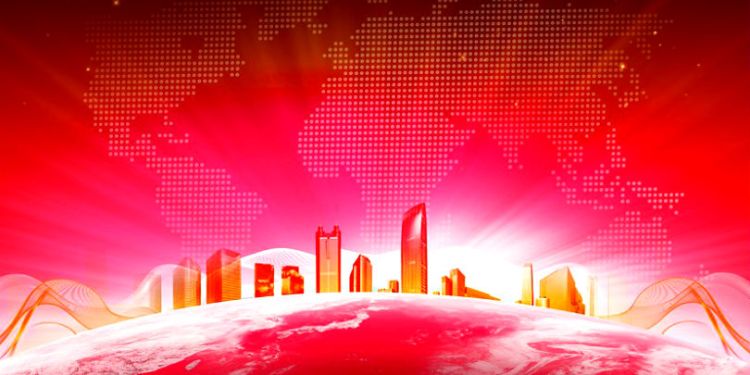 At this time last year, Bitcoin was approaching its all-time high price. However, this year, its price is anything but appealing, down 80% since then. The currency has been constantly battered all year and has broken through every resistance level. After the $6,200 support level held for two months, it was breached mid-November, and currently, Bitcoin is under $4,000.

While a lot of investment has been wiped out, the downward spiral has presented new opportunities. For those that missed out on the 2017 price hike, this seems like the best opportunity to jump in. If Bitcoin hits its former levels, investors could make quite a fortune. However, the currency could also regress further, wiping out billions more.

Even Experts Can’t Seem to Agree

Whether or not it’s the perfect time to invest in Bitcoin is something even analysts and experts can’t seem to agree on. On one side, there is a big group that believes Bitcoin could go down further. This group advises against buying at the current levels as investors could suffer more losses.

One expert who is convinced that it’s not yet time is Vinny Lingham. Lingham is the CEO of Civic, a blockchain identity management startup. According to him, the current market presents more risks than rewards. In a recent interview with CNBC’s Fast Money, Lingham stated that he believes Bitcoin will be range-bound between $3,000 and $5,000 for the next six months.

Investing during this period could prove quite disastrous for investors, he claimed.

“For me, it’s a bit too risky at its current point. I think the risks right now outweigh the upside in the short term anyway. There’ll be better opportunities later on.”

Lingham further explained that investors should wait for Bitcoin to hit $6,000. While they may have to pay more, their risks will be considerably less.

Contrary to Lingham’s opinion, a technical gauge seems to support an oncoming price rally. The Bloomberg Galaxy Crypto Index reveals that most cryptos could be approaching a major rally, judging by recent closing values. The index measures the strength of a crypto’s price by comparing the net movement of previous closing values.

The index is the product of a partnership between Bloomberg and Galaxy Digital, Mike Novogratz’s crypto merchant bank. It tracks a number of leading cryptos including Monero, Bitcoin and Ether.

Currently, the index is in the oversold category. The last time this happened was in November, and it triggered a 20% price rally. However, whether this price rally will sustain is another matter altogether.

A global rating firm making a reputation for itself with its cryptocurrency ratings also thinks this is the time to invest. According to Weiss Ratings, the recent low levels make buying Bitcoin now a prudent decision. The Florida-based firm has previously stated that cryptos will rally in January next year once Bakkt launches. The ICE-owned platform will bring in institutional investors, which could give a major boost to cryptos, especially Bitcoin.

#BTC is getting to such low levels that it’s becoming one of the best buying opportunities of the year. As a store of value, #Bitcoin is here to stay. We truly think it’s the least speculative investment a person can make in #crypto right now.

While the experts are quite knowledgeable on the market, they aren’t always right. Tom Lee, the renowned Fundstrat researcher predicted Bitcoin could end the year at $25,000. He later revised the prediction to $15,000, and with just over a week remaining in the year, it seems quite unlikely that he called it right.

Will Bitcoin take off in the new year? Could new unfriendly regulation push it down even further? Will Bakkt prove to be the missing piece? Only time will tell.

Editor’s note: As always, this is not financial advice and is purely meant for entertainment and educational purposes.

This article by Steevkaru was originally published by CoinCentral, our media partner.