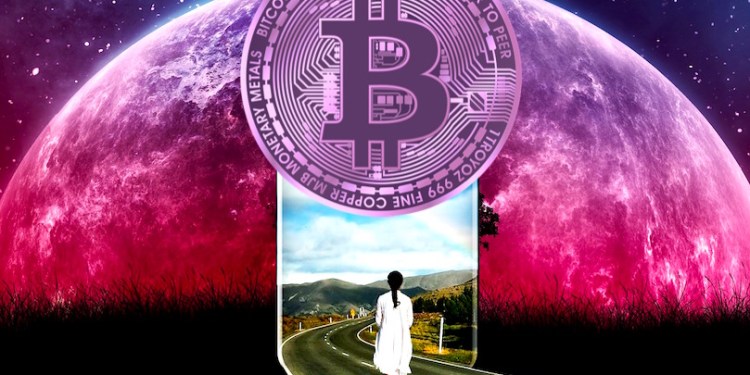 South Korea’s largest cryptocurrency exchange by volume has allegedly faked over $250 billion worth of orders through replicated accounts and fake volumes.

The main culprits at Upbit are reportedly a board chairman, a financial director and a staffer. They were arrested on Friday, according to Yonhap, a Korean media outlet.

The Supreme Prosecutors’ Office of the Republic of Korea stated that the executives in question created a fake account where they allegedly deposited $110 million. The funds were used to make fake orders from September to December of last year to lure traders with the appearance of increased trading volumes and liquidity.

Prosecutors conducted a search and seizure of the Upbit headquarters in May and acquired hard drives from key members of the company.

Upbit has denied the allegations.

“For eight months of investigation, our company has sincerely explained to the Prosecutors’ Office about the case. Upbit did not commit wash trading (cross trading), imaginary orders (provision of liquidity), or fraudulent trading. The company did not trade cypto-currencies which it didn’t own, or have its staff and employees benefit from such trading.”

Despite the “trustless” nature of blockchain technology, which powers cryptocurrencies and is being used to combat fraud in supply chain logistics, food, apparel and other industries with a high incidence of piracy, the crypto community has yet to use the technology to combat crypto exchanges accused of fake accounts, fake volumes and fraudulent activity.

Upbit was launched by Korea’s biggest messaging app developer, Kakao Corp. Kakao, an internet giant, partnered with US-based Bittrex to launch Upbit in 2017. On August 23, Yonhap News reported that Upbit posted a profit of $100 million in the third quarter of 2018.

Upbit currently ranks as the ninth largest crypto exchange in the world by 24-hour trading volume, at $495 million, at time of writing, according to data on CoinMarketCap.