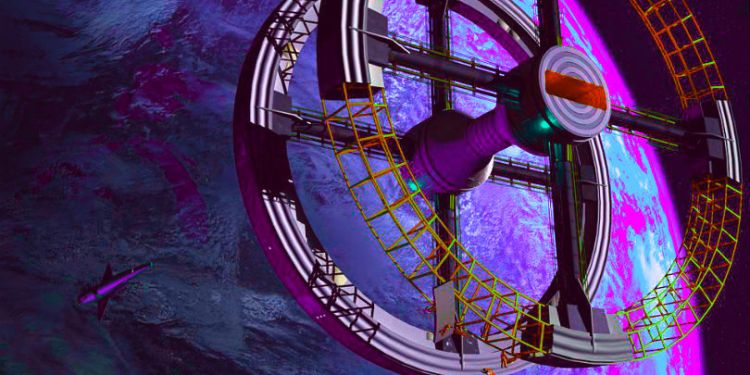 From a Bitcoin market call to a new defense of Ethereum and a big transfer of XRP, here’s a look at some of the stories breaking in the world of crypto.

Ethereum co-founder Joseph Lubin is putting all his cards on the table. Lubin took to Twitter to proclaim he believes the price of Bitcoin, Ethereum and the overall crypto markets have hit a bottom.

Lubin went on to give a fiery defense of the future of Ethereum and his Ethereum-based development studio ConsenSys, which recently announced a round of layoffs triggered by the bear market.

What I've witnessed among the chattering class the past few weeks in response to @ConsenSys 2.0 is a rather typical tune: the alarmed, the eulogistic, and the gleeful.

We continue to invest in external projects, and continue to hire for internal projects that remain core to our forward looking business. We actually hired around fifteen people in the last week or so, and have job descriptions that we are currently hiring for.

…or are becoming available for use in early 2019, core #Ethereum protocol development that is accelerating, and the continued maturation of the token economy, which will see many exciting consumer utility tokens and tokenized security launches in the new year.

You can check out the complete tweetstorm here.

One of the biggest microfinancial services provider in the Phillipines says it is partnering with Ripple.

According to BusinessMirror, Cebuana Lhuillier will join RippleNet and use Ripple’s xCurrent to power cross-border payments.

Meanwhile, the crypto exchange Kraken appears to have bought a boatload of XRP. According to the crypto whale tracker Whale Watch, Ripple just sent Kraken more than $11 million worth of XRP. Ripple owns about 60% of the total supply of XRP.

According to local news outlet Portal do Bitcoin, Oásis Supermercados will use the crypto payment processor Coinwise to process the transactions. The company has 90 employees and reportedly nets about $6.5 million a year.

On Wednesday, Coinwise also announced that it’s powering Bitcoin, Bitcoin Cash and Litecoin transactions at the pump for Rede EcoPosto.

IOTA is dishing out a total of $220,000 to coders who can crack its new hash function called Troika.

The function is designed by the cyber security firm, Cybercrypt. You can check out the details here.

According to DappRadar, there are currently 39 decentralized apps on the network. The most popular is TRONDice, with 2,216 users in the last 24 hours. 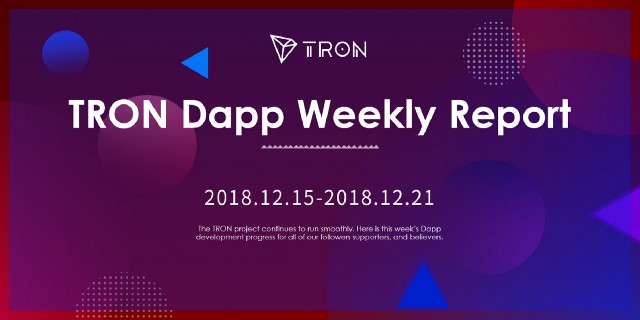