It’s Official: Binance Will Add XRP As a Base Pair, As Crypto Exchange Gives Ripple Community a Gift for the Holidays 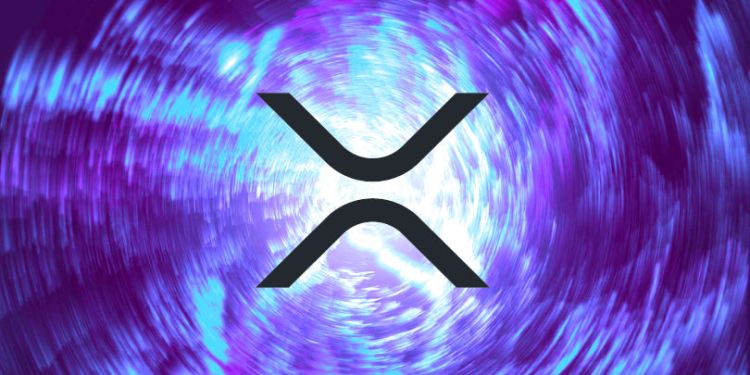 Update: Binance has revealed its first two pairings with XRP the base: Tron and Zcoin. You can read more on that here.

Binance CEO Changpeng Zhao says XRP will become a base pair on the leading cryptocurrency exchange.

The announcement follows a steadfast campaign from the Ripple and XRP community, which lobbied for months, asking Zhao to pair a wide range of coins with XRP.

We will be adding a couple trading pairs with XRP as the quote currency shortly.

And rename ETH markets to ALTS market. Running out of space on the UI.

yes, the "base" is called quote currency, to be correct. Google it.

Using the hashtag #XRPthebase, supporters of Ripple and XRP have been pushing to convince Binance that adding XRP as a base pair is a great fit for cryptocurrency trading, due to the speed of the digital asset. They also say XRP’s widespread adoption as a base pair could lower the market’s overall dependence on the price of Bitcoin.

Arbitrage traders, who sell coins between exchanges to leverage the small price differences of the same cryptocurrency that is trading on various platforms, may also take advantage of XRP’s speed and ability to settle trades faster and cheaper.

Zhao has not announced which coins will be paired with XRP. However, he will prioritize projects that have donated to the company’s charity fund.

We will prioritize adding more pairs for the projects that have donated to our charity at this (even thought we never mentioned this during our fund raising efforts). Happy holidays!

XRP is currently the second largest cryptocurrency by market cap, after Bitcoin. Binance is the leading cryptocurrency exchange by volume, according to data compiled by CoinMarketCap. How XRP adoption as a base pair will affect the markets, influence stability or create confidence for crypto traders is unknown.

Bitcoin currently commands a significant lead over other altcoins. With a market cap of $74.4 billion, Bitcoin’s dominance is 51.2% compared to XRP’s market cap of $17.3 billion and 11.9% dominance.

So far, there’s no exact date on when Binance will implement XRP as a base pair.